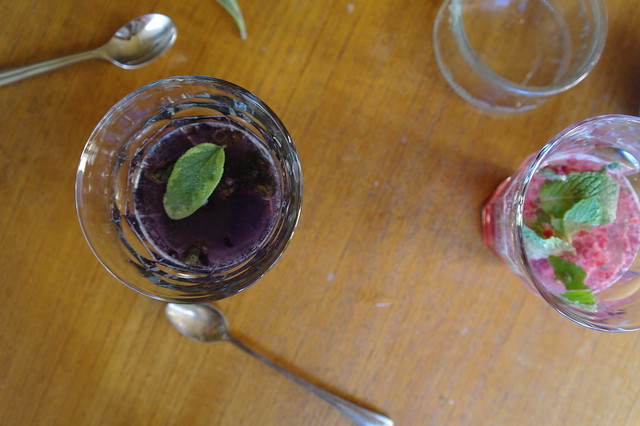 I’m afraid this was ages ago, and I’ve been very neglectful–Lina of Lin’s Recipes challenged me to make her watermelon mojitos! I didn’t have any watermelon, but I did have some other fruit, so I ended up with a raspberry mint and blackberry sage summery-fizzy-water drink. Sorry for being so late, and thanks so much for the challenge Lina! 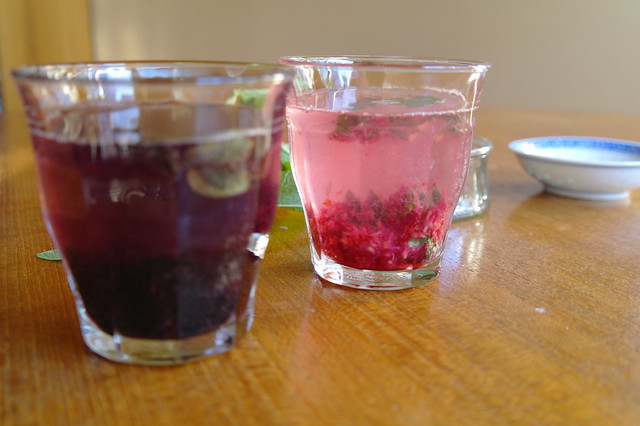 It actually hasn’t been that long since my last post (in fact, it has been, coincidentally, exactly one month) but it feels like it’s been ages… Of course, it also feels like the time passed by so fast. I think I’ll skip over my queue of (37 now!) drafts to some rather appropriately autumn-y things I made recently…

Otherwise, here are some miscellaneous food pictures… (the cooking and baking never stops, after all). 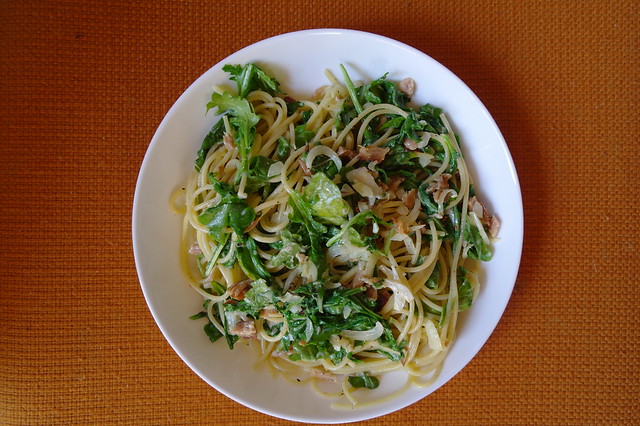 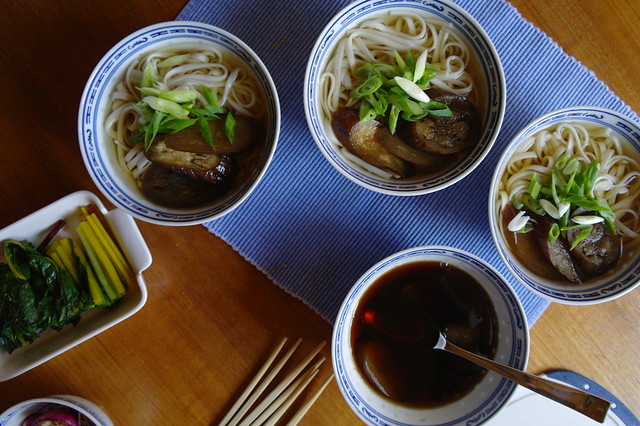 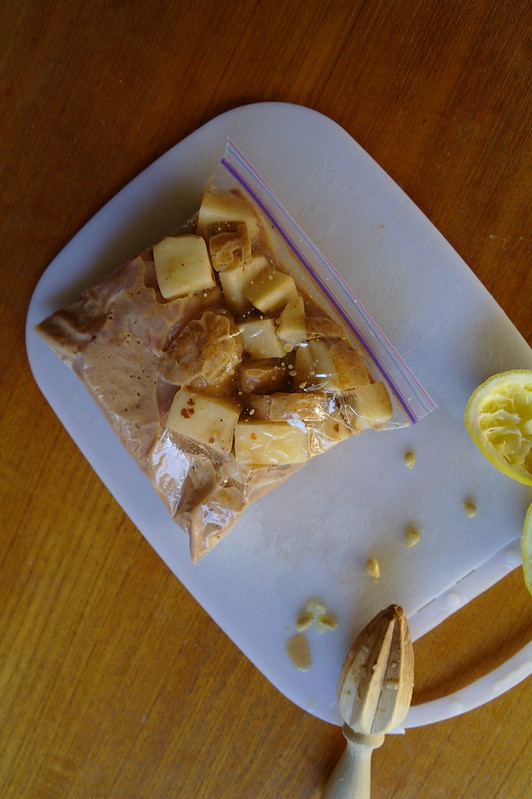 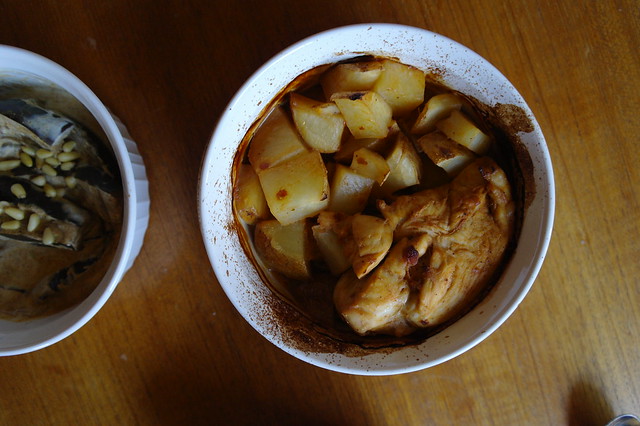 I also made a sharlotka using Mila of milkandbuns’s recipe. It’s a lovely light cake and a perfect thing to use apples for. This picture is an almond, spelt and rose adaptation (the second sharlotka I’ve made in the past couple weeks!) which I hope to post soon.

So until next time… (which is soon, I promise!)

9 thoughts on “an update of sorts”