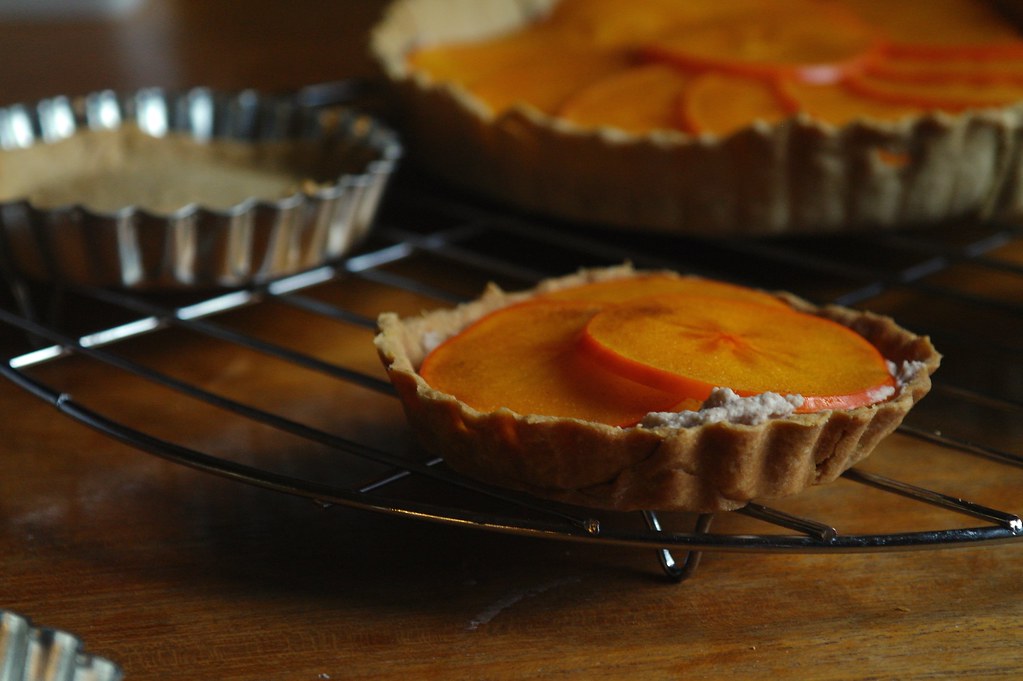 As promised, here is the haha. Otherwise, the topic of this post is going to be about humour (or, lack of).

The vast majority of my life (i.e. up until now) has been when I was younger. It seems there’s a bigger pool of things to talk about than more current occurrences (apart from the weather). And so, there was a time when I was younger that I liked drawing comics.

The height of my comic career came when I was six or seven. There was this one comic that I was certain was actually funny (most of my comics were only strange conversations between circular blobs). It depicted a robot hairdresser cutting someone’s hair. Some ridiculous person nearby was drinking orange juice (in a hair salon, yes) and then put it down right in front of a bottle of hair product…and so as you might guess, the robot automatically picked up the orange juice and poured it all over their customers hair.

I was very proud of it and declared something like: HAHA. Humour! Funny! when I was finished.

My parents echoed me, with slightly less conviction, when I showed it to them. Sadly my comic career is now over. I’ve decided to finish on a great note–the orange juice comic–and leave it at that.

As you’re probably well aware, the subtlety and grace of my humour has not evolved much since then. Anyways, the point of this story is I really appreciate clever people because cleverness does not come naturally to me.

I have a friend who is fairly quiet (though depending on the context, I think I’m more quiet) but out of nowhere will say something so relevant and so funny. I’ve had the word pithy floating around in my head to describe them for the longest time.

I can’t really remember why this topic came up now. Maybe I’ve been feeling particularly unfunny recently? Or maybe I’ve just been feeling happy to have some funny people in my life.

There is not too much going on with this tart, but it is very much a winter tart. It’s really nothing more than fruit and cream and pastry, and well, it’s hard to go terribly wrong with that. Persimmon season may have passed, but as my blog always lives a month or a few in the past, there’ll be a short series of persimmon things upcoming (and by the way, I think this is the best one).

Cream the butter with the salt and sugar. Add the flours and mix until everything is crumbly. Lastly, add the beaten egg and mix until it just forms a cohesive dough.

Roll out the pastry on a floured surface and use to line a 7″ tart pan and four 4-cm diameter tart pans. Blind bake for 15 minutes, then bake for another 10 or until golden.

Slice the persimmons in slices 1/8″ thick.

Spread the tart shells with cream, and then top with persimmon slices.

17 thoughts on “persimmon and chestnut tart and haha”