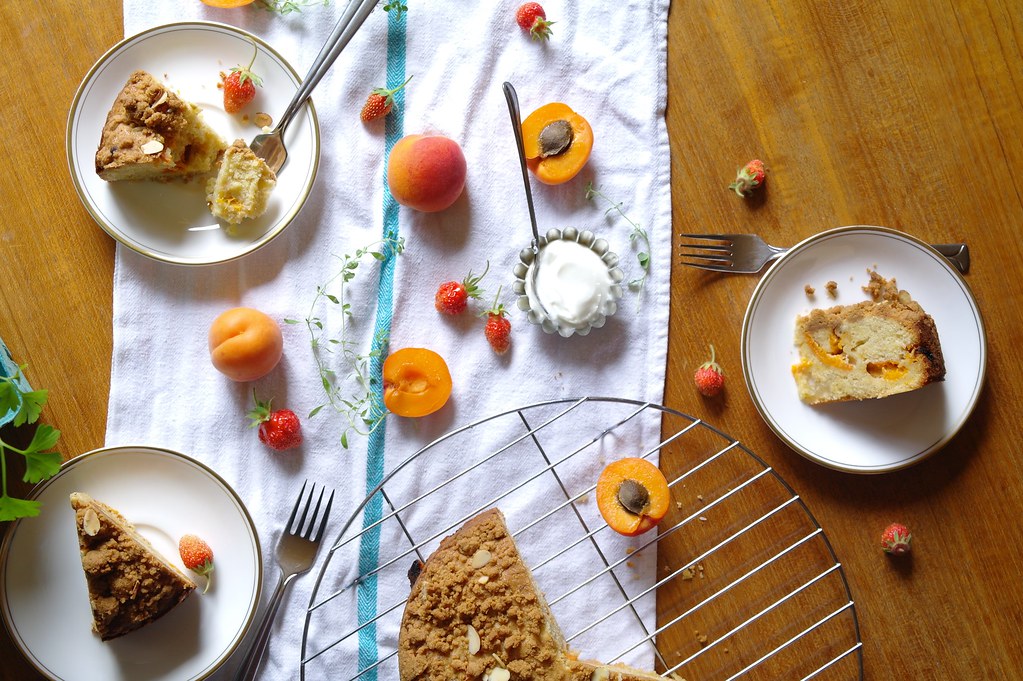 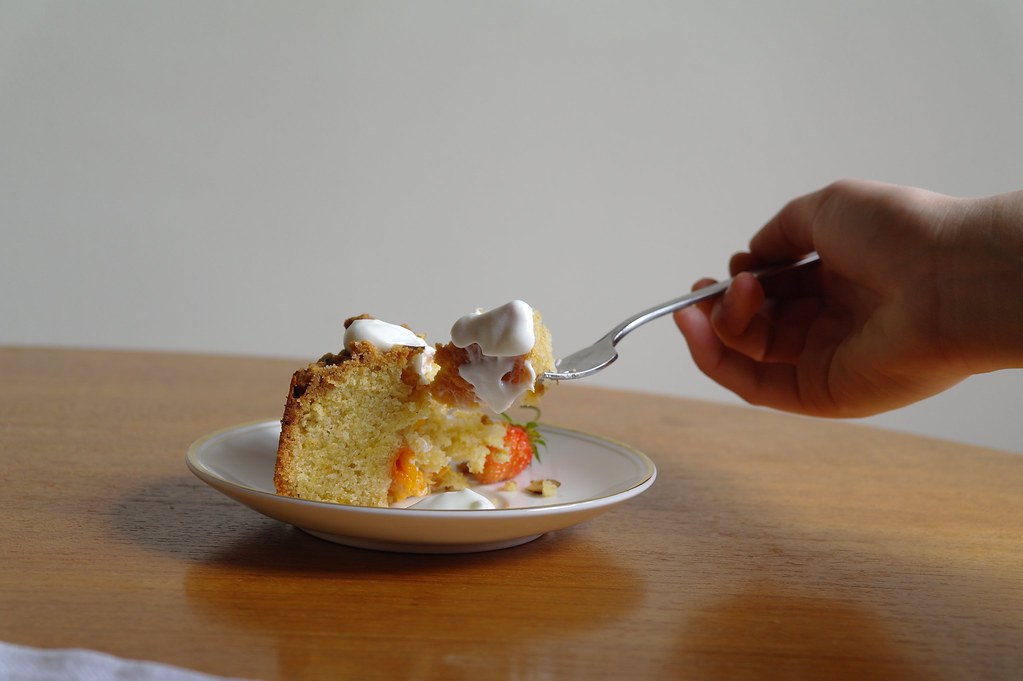 So, I think rabbits have taken over the city.

They sit there, docile and all nibbly in the school yards, on the campus (though we all know rabbits claimed campus as their own ages ago), and even the thin grass boulevards that rim concrete parking lots.

They seem to be everywhere. 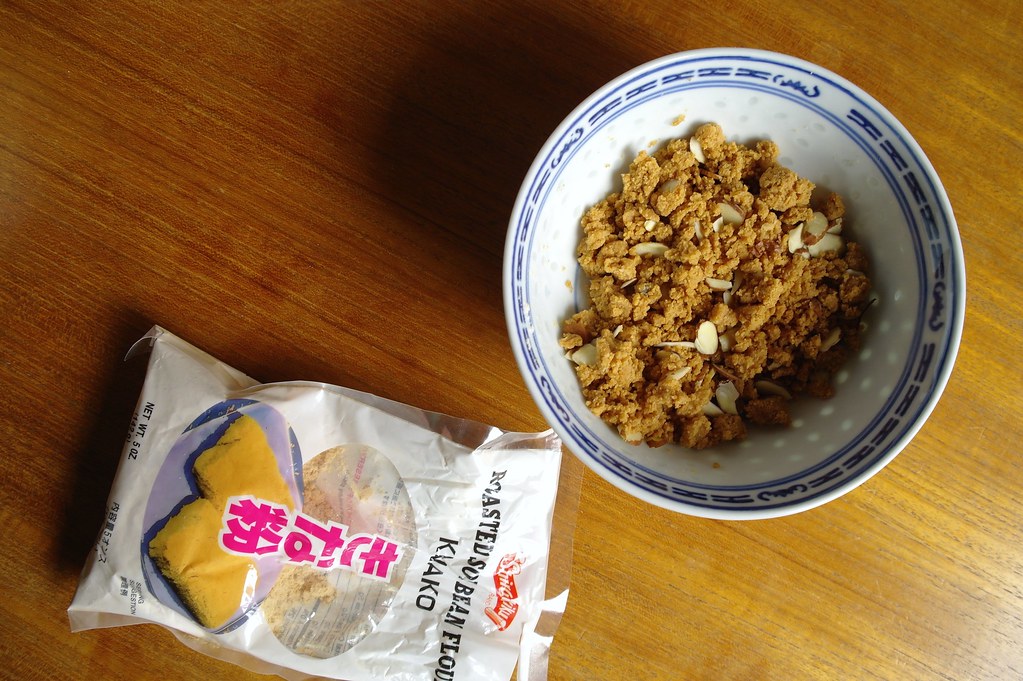 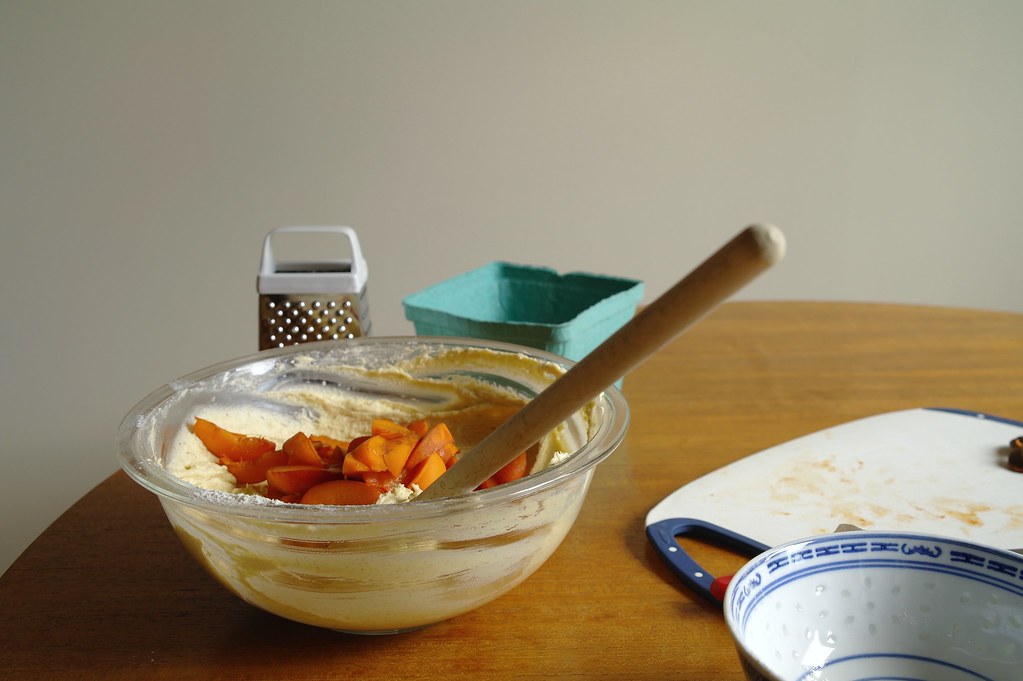 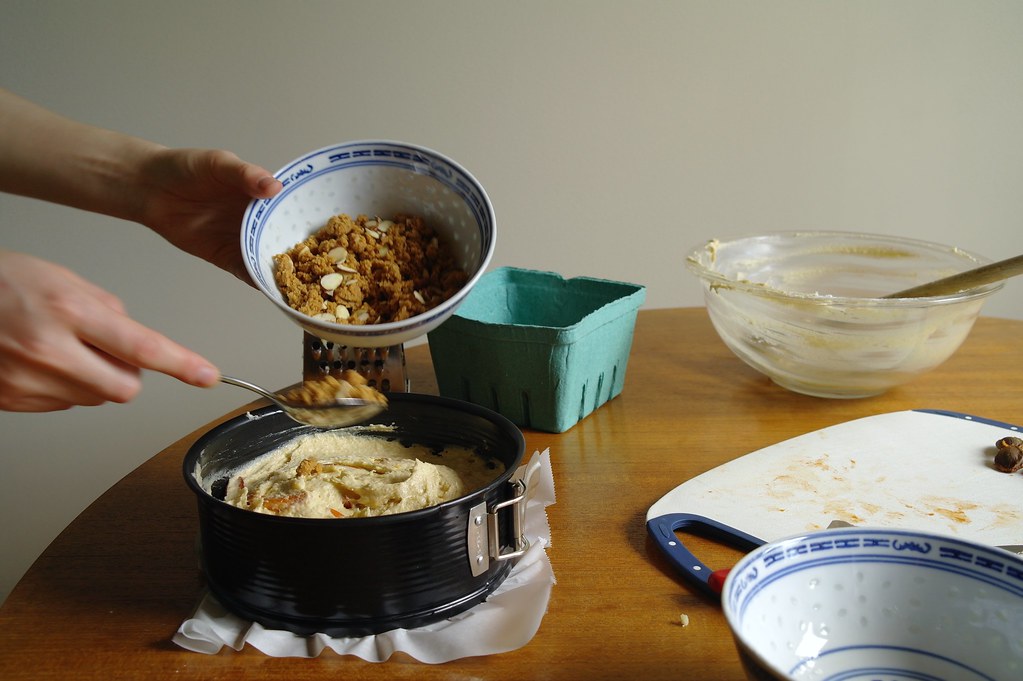 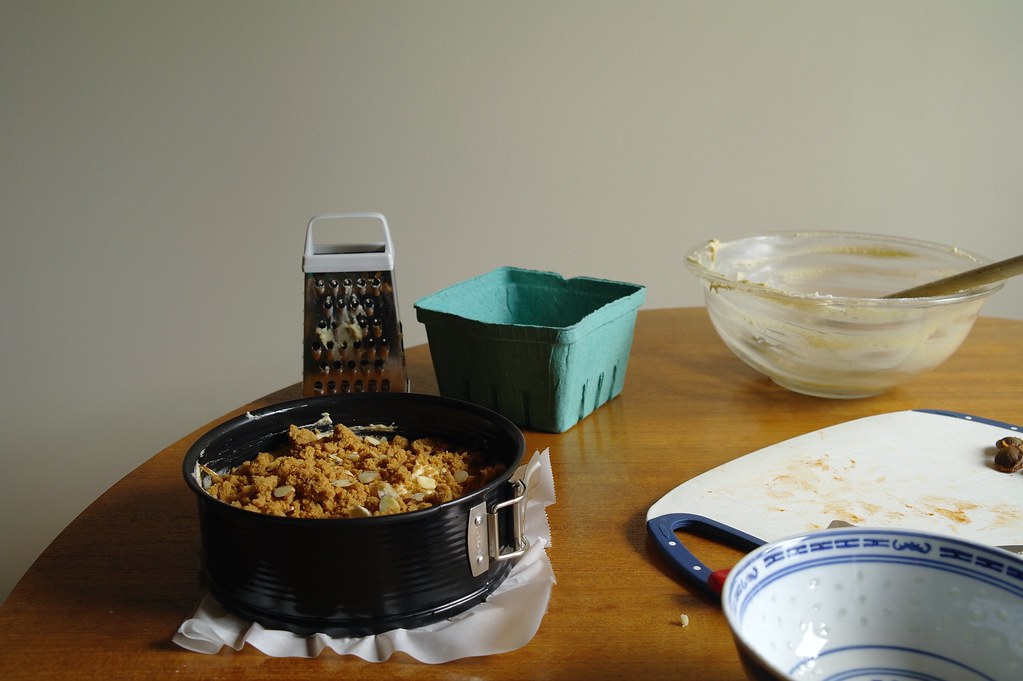 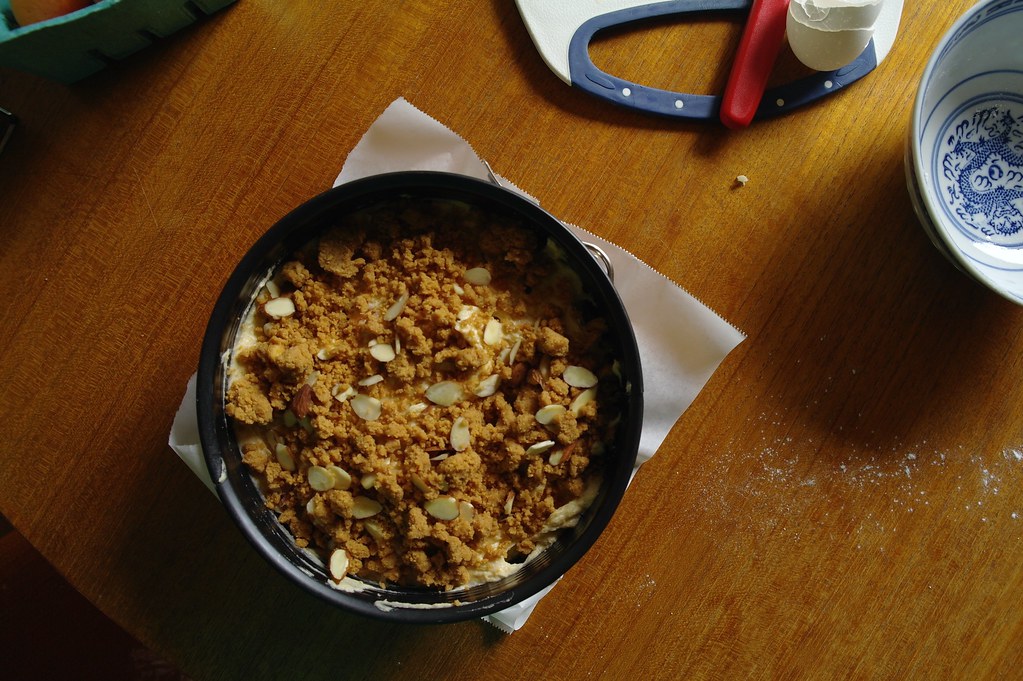 Actually, a while ago, it was the coyotes that reigned. A coyote warning sign (really, a submissive acknowledgement) was installed in park, and occasionally you would see them regally cross the road and head towards the river.

Haven’t seem them for a while since. It’s for the best–cities aren’t really for such large carnivores. 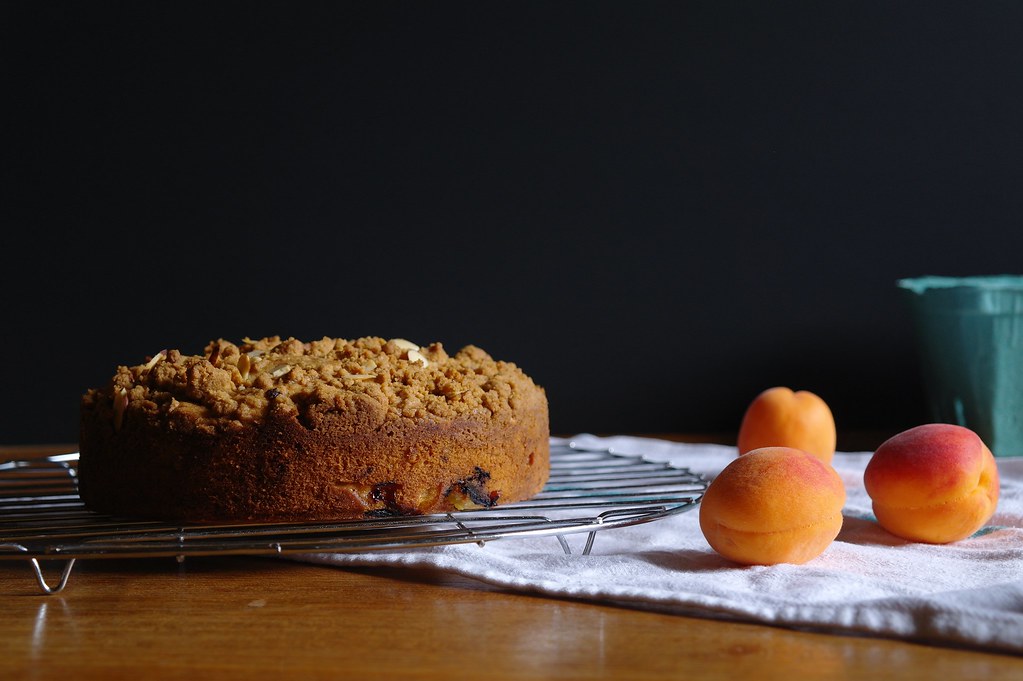 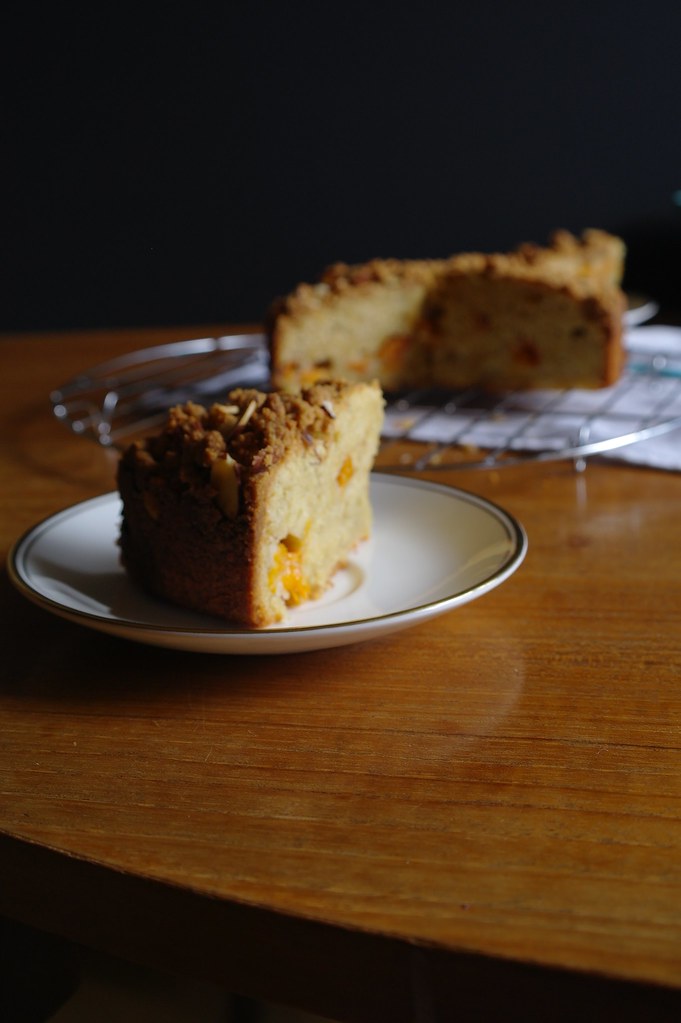 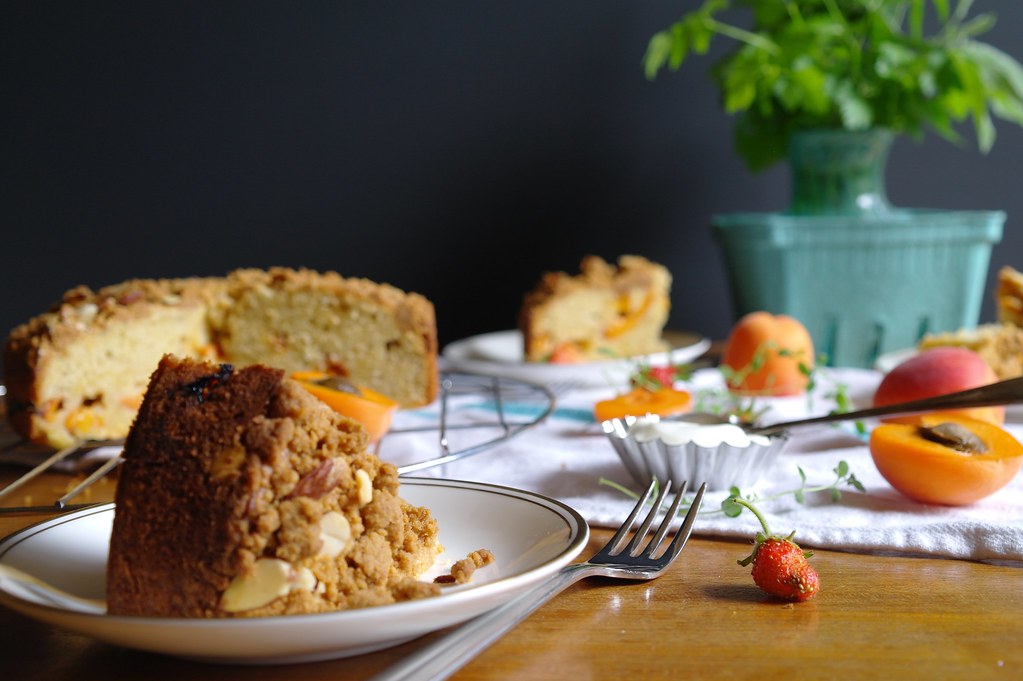 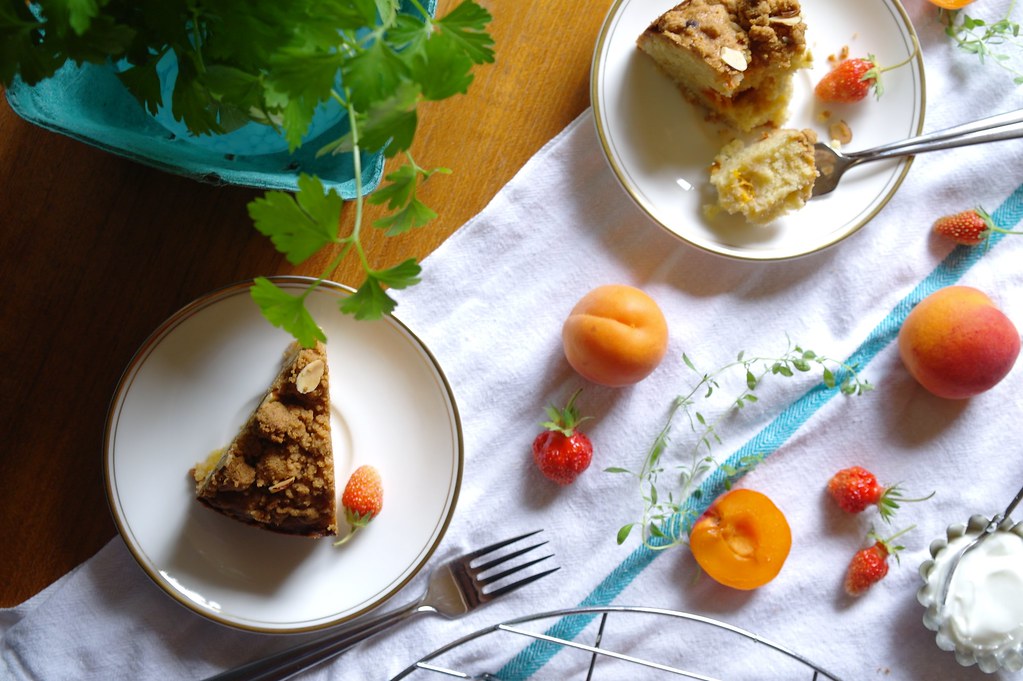 Now, that I think about it, there are an awful lot of terrifying rabbits around. They scare me enough, anyways: 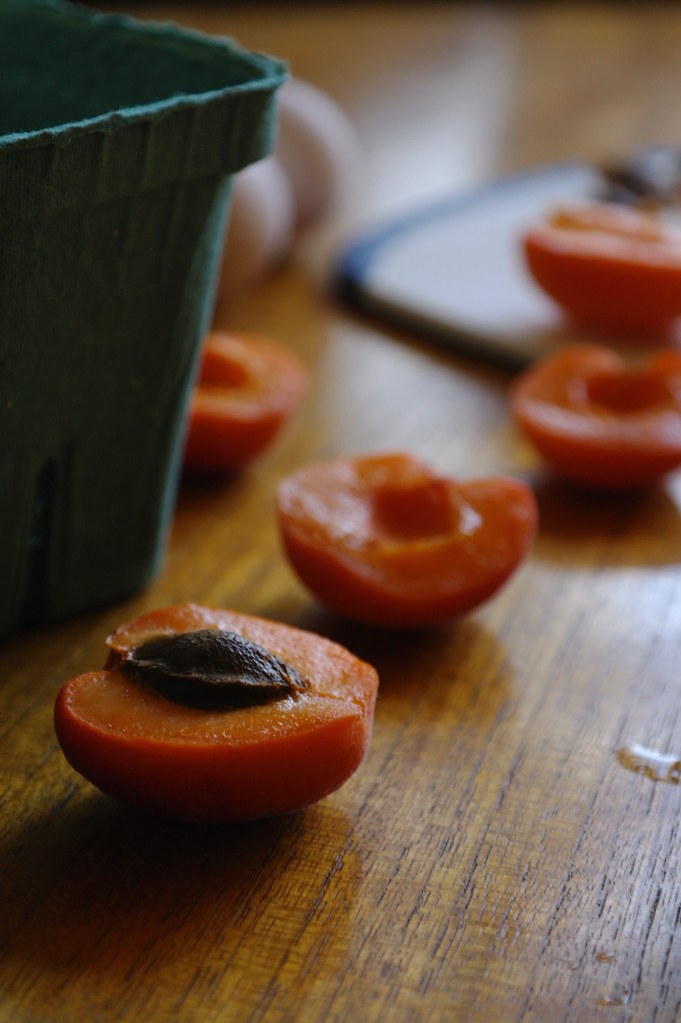 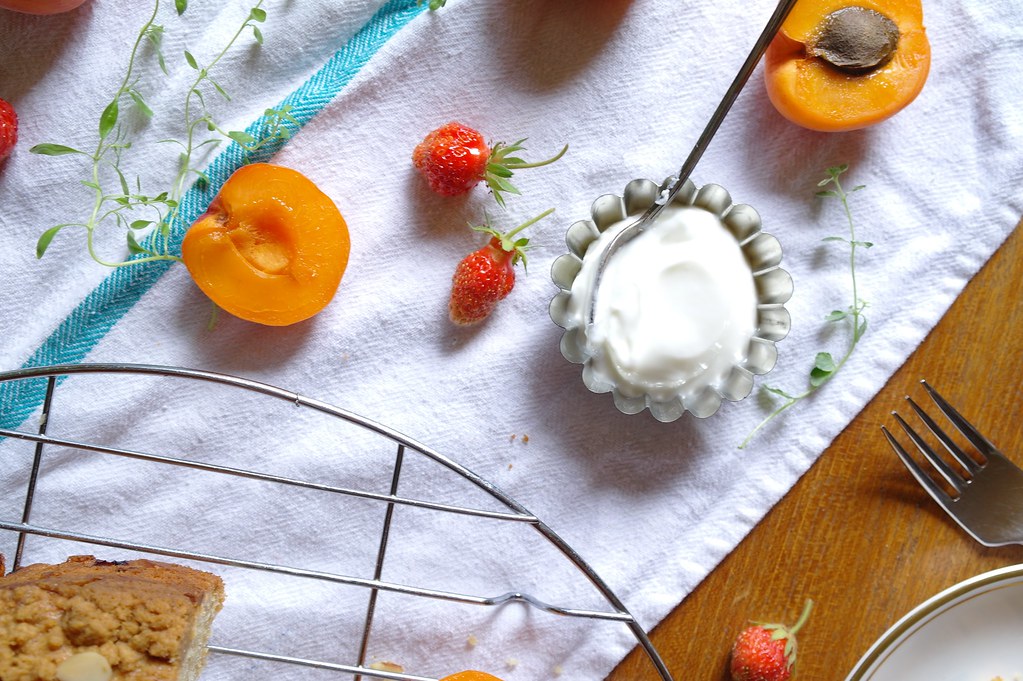 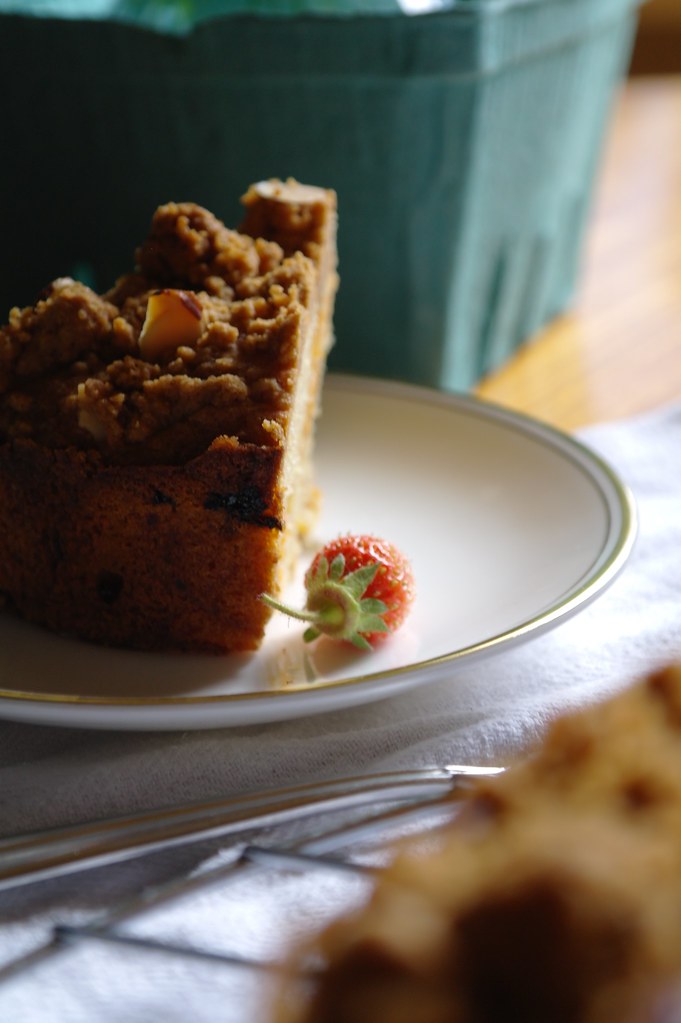 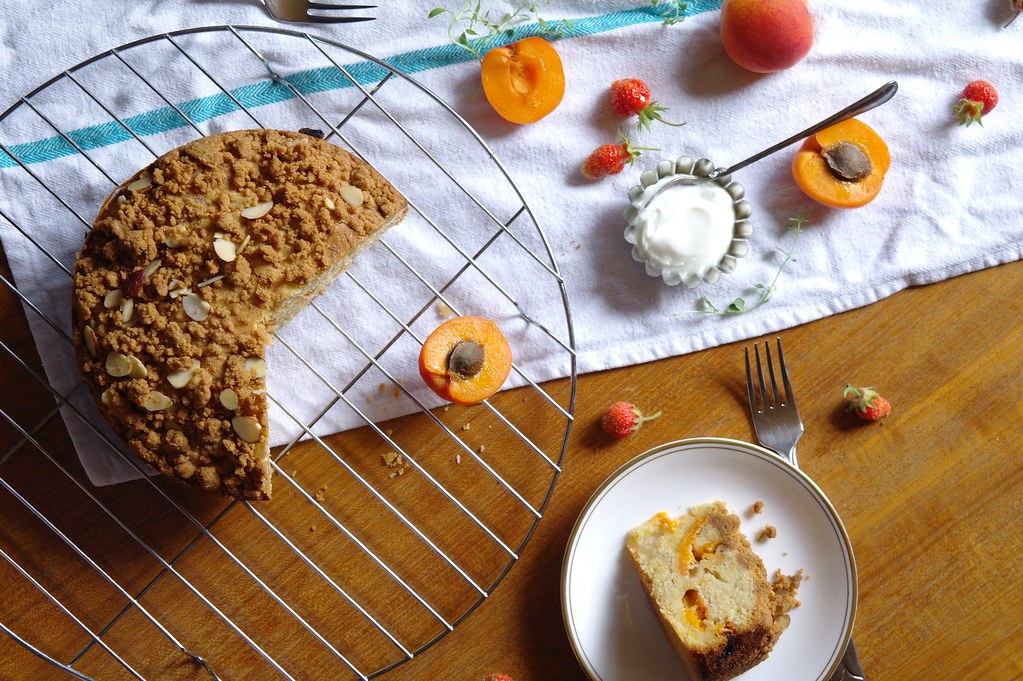 This is probably how my hometown fell to rabbit domination.

But on a more serious note, living with urban wildlife poses a series of unique issues. Luckily, I have heard very little on conflicts with rabbits than with say, what I hear about raccoons and garbage bins. In fact, I’m quite certain that the culprit that bites all our tomatoes once and then tosses them to the side a devious squirrel with ideas bigger than its tail, not a rabbit. 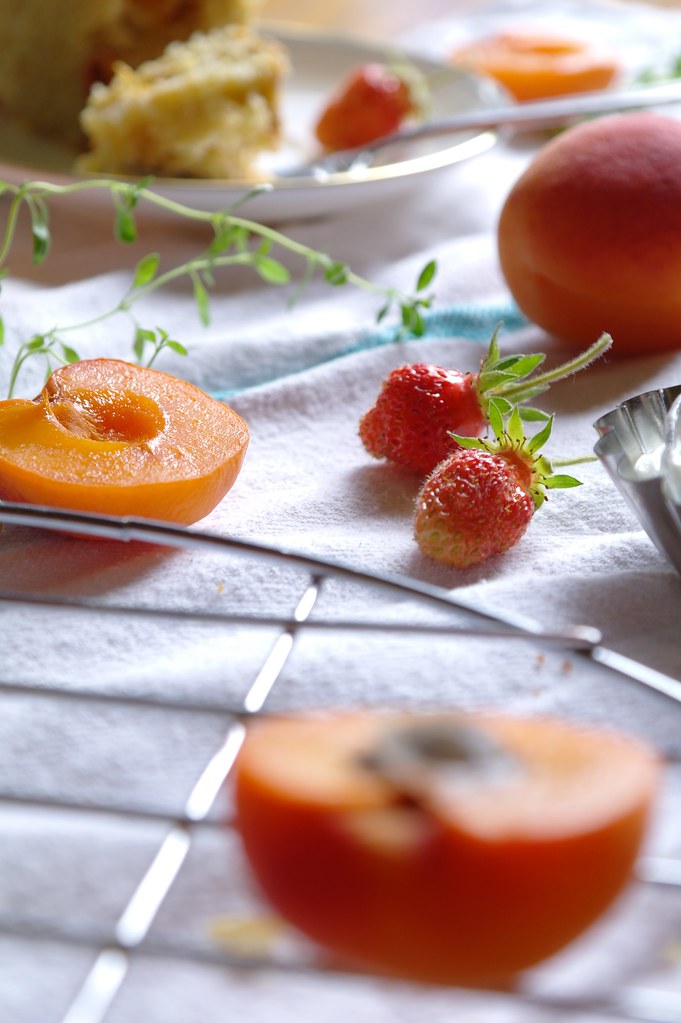 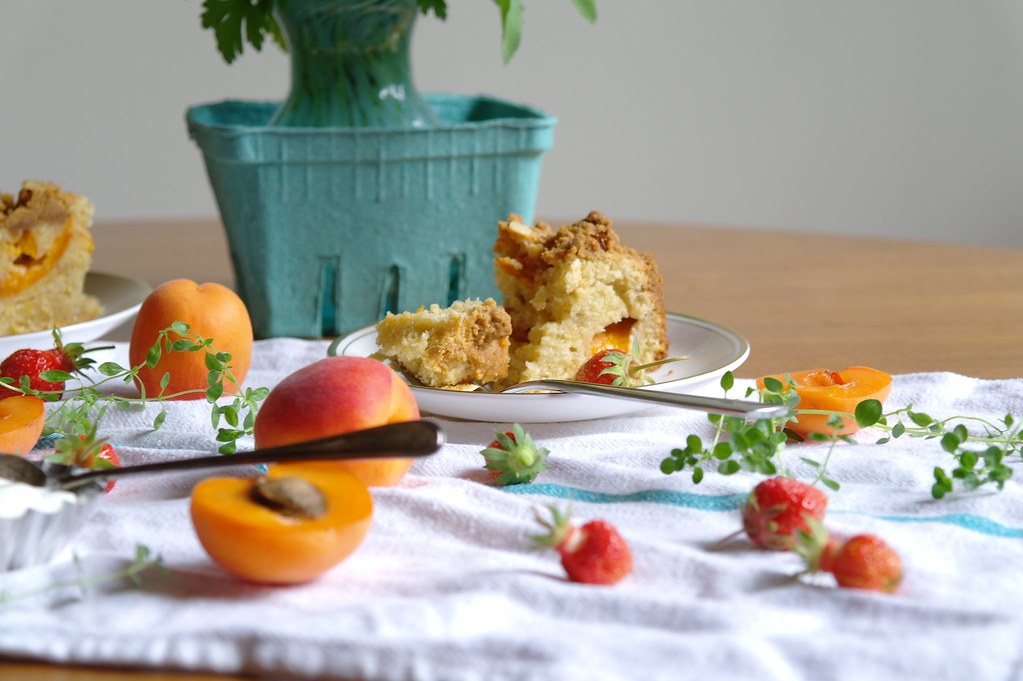 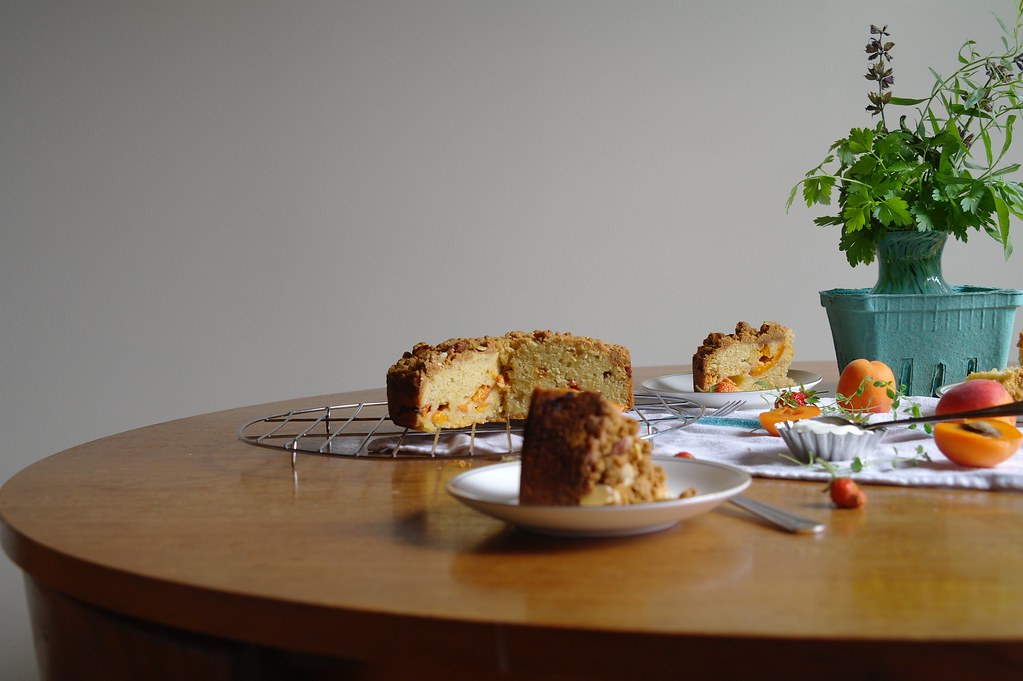 Now, for lack of better transition, onto the cake! This cake is another experiment with kinako of warabi mochi fame.

This time the kinako did feel a bit redundant, incorporated into a crumble on top of the cake. The crumble browns and toasts on top, already providing the toasted flavour, and so the combination of kinako + further toasting brings it to an almost burnt flavour.

But it is a good tasting cake, and the topping had quite a crisp texture. The marzipan that I made was a bit too soft, and so upon mixing and baking quite a bit of it coalesced into a marzipan-apricot lump at the bottom of the cake. Luckily, it is a delicious lump and so I am still very for marzipan in cakes. 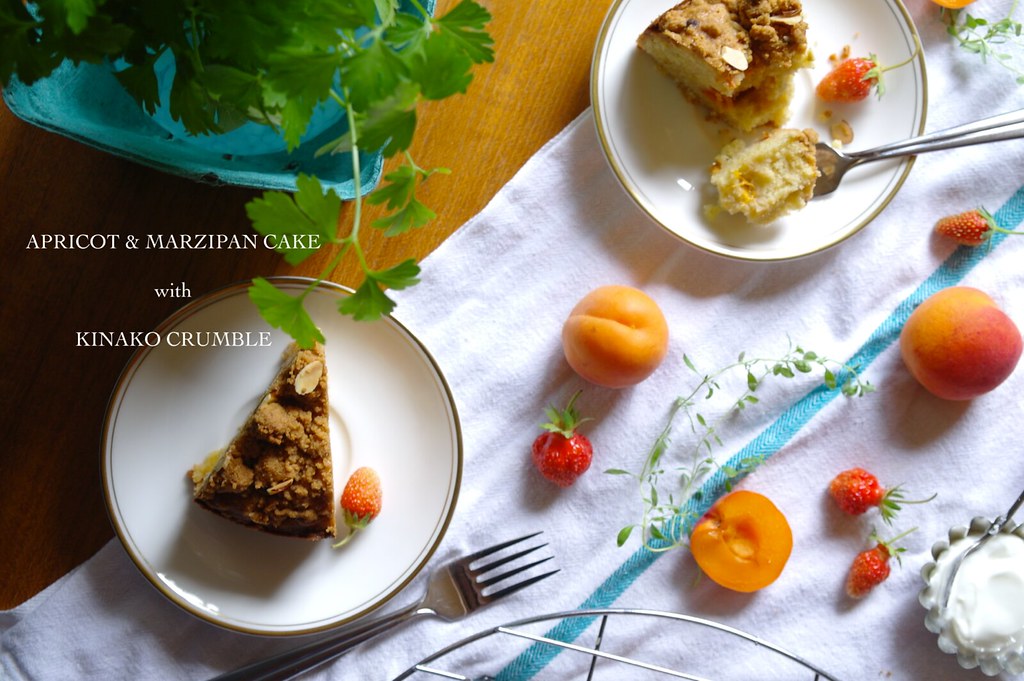 Cake is adapted from the apricot and chocolate marbled cake in Scandinavian Baking by Trina Hahnemann, an incredibly beautiful book. Crumble topping is vaguely based off of this recipe.

For the marzipan, combine the almonds and icing sugar in the bowl of a food processor and process until fine. Add a bit of heavy cream or egg white, bit by bit, until the mixture just forms a ball. Wrap in plastic and chill.

For the crumble topping, whisk together flour, kinako and brown sugar. Cut the butter into small pieces and rub into the flour mixture until it forms clumps and no lumps of butter remain. Gently mix in the almonds.

For the cake, preheat the oven to 350F. Line the bottom of an 18-cm/7″ springform pan with parchment paper and lightly butter the sides.

Pit and slice the apricots. Grate the marzipan. Set aside.

Cream the butter and sugar with a wooden spoon until fluffy. Add the eggs one at a time (or one yolk at a time), beating each time until fully incorporated. Whisk together the flours, salt and baking soda. Stir into the butter. Lastly, gently fold in the apricot slices and grated marzipan.

Scrape the batter into the prepared pan. Sprinkle the top evenly with the crumble mixture.

Bake until well browned and an inserted skewer is removed clean (it will be tough to tell because of the marzipan–I think I overbaked mine, so be careful…though all the butter will keep the cake from drying out too much!), around 40-60 minutes.

Let cool on a wire rack. 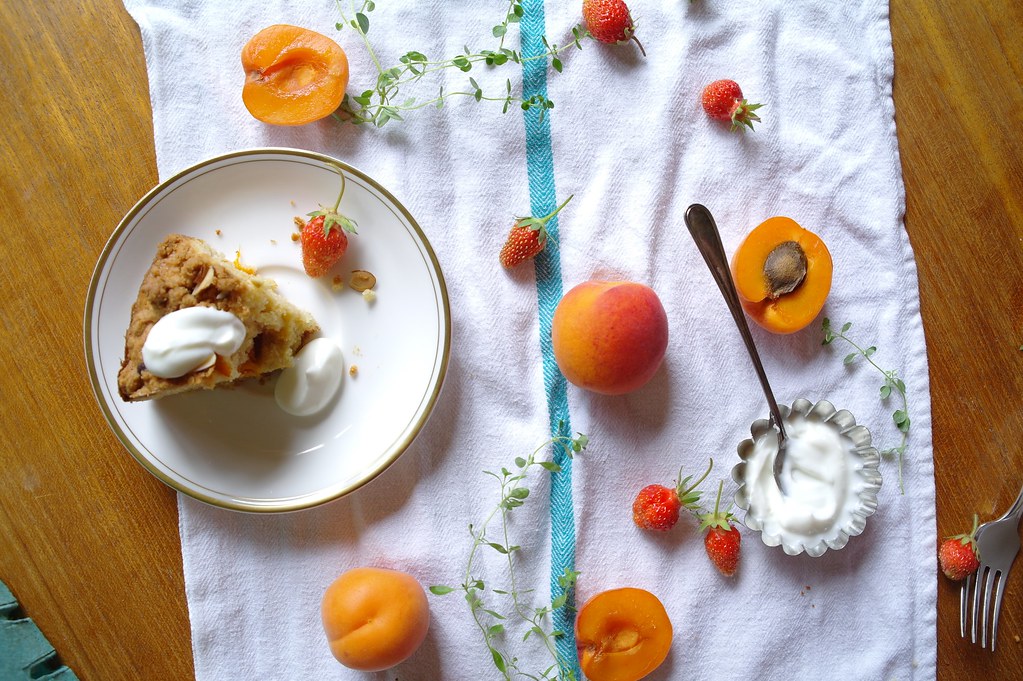 7 thoughts on “apricot and marzipan cake with kinako crumble”