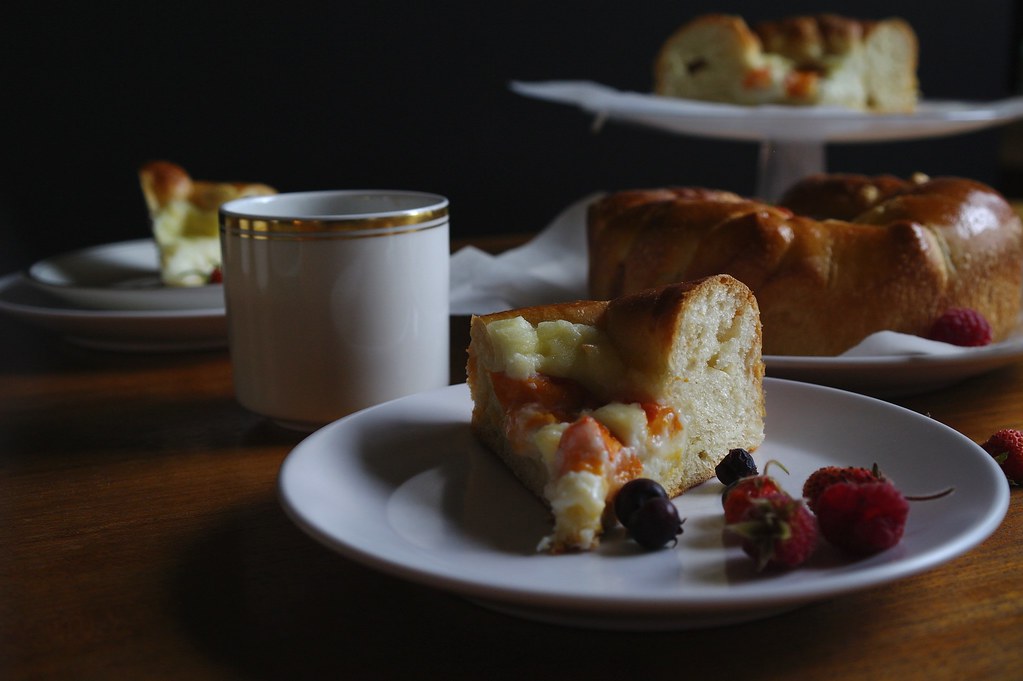 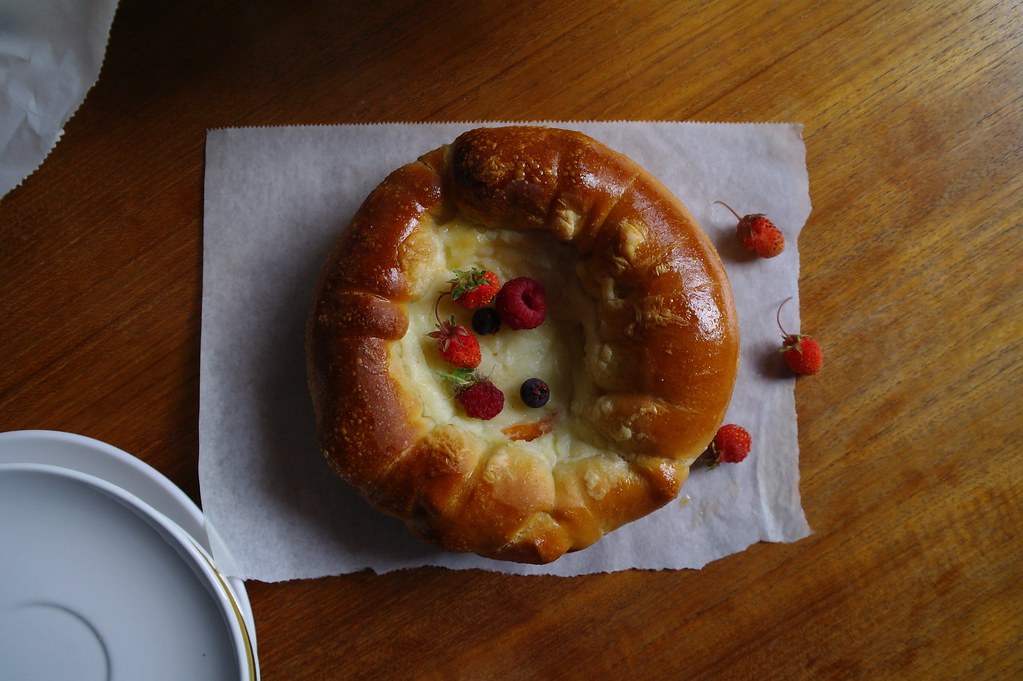 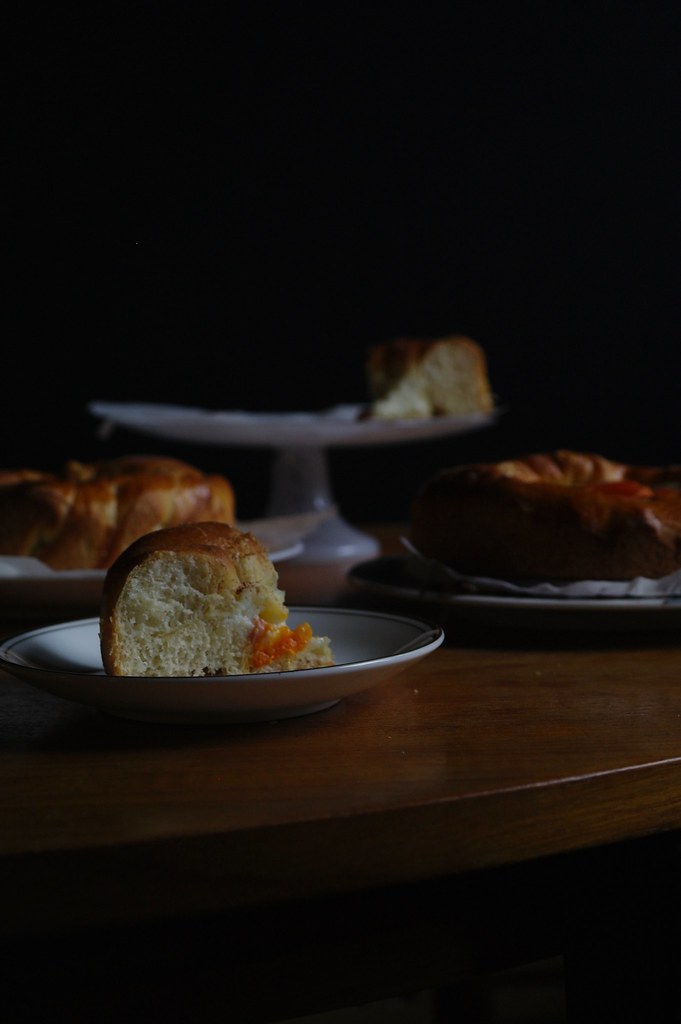 As I am spectacularly lazy, I leave you with a few songs instead of a proper blog post:

1. the sporting life (the decemberists)

4. the predatory wasp of the palisades is out to get us! (sufjan stevens)

That being said, as much as a I like to say now: it’s summer! and now: summer is finishing!, where I live the weather will happily do whatever it likes. The seasons are not nearly as consistent and well-characterized as I like to portray them. It will snow early in summer and be warm in late fall. But regardless, the beets have grown, the apples are becoming cheaper, and soon we’ll be pulling up potatoes and onions.

None of which are related to this tart. 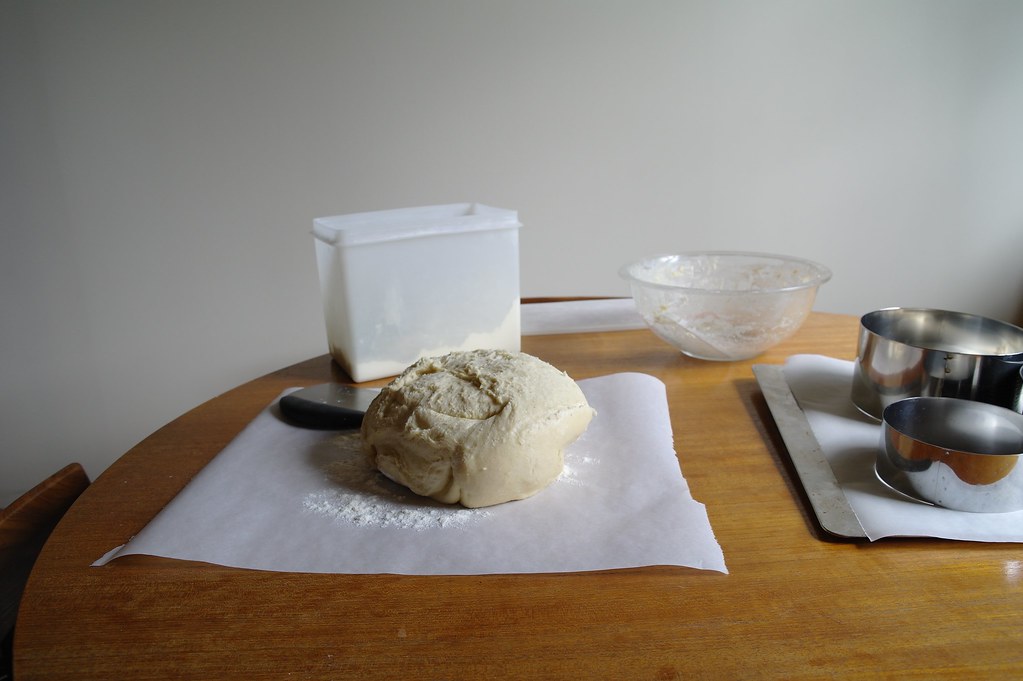 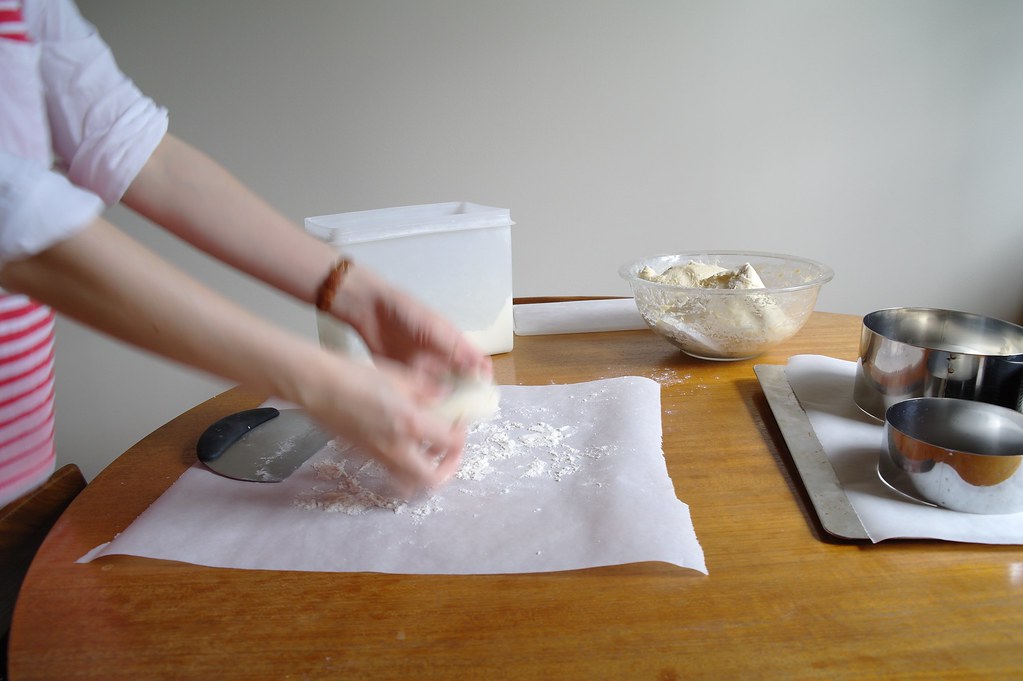 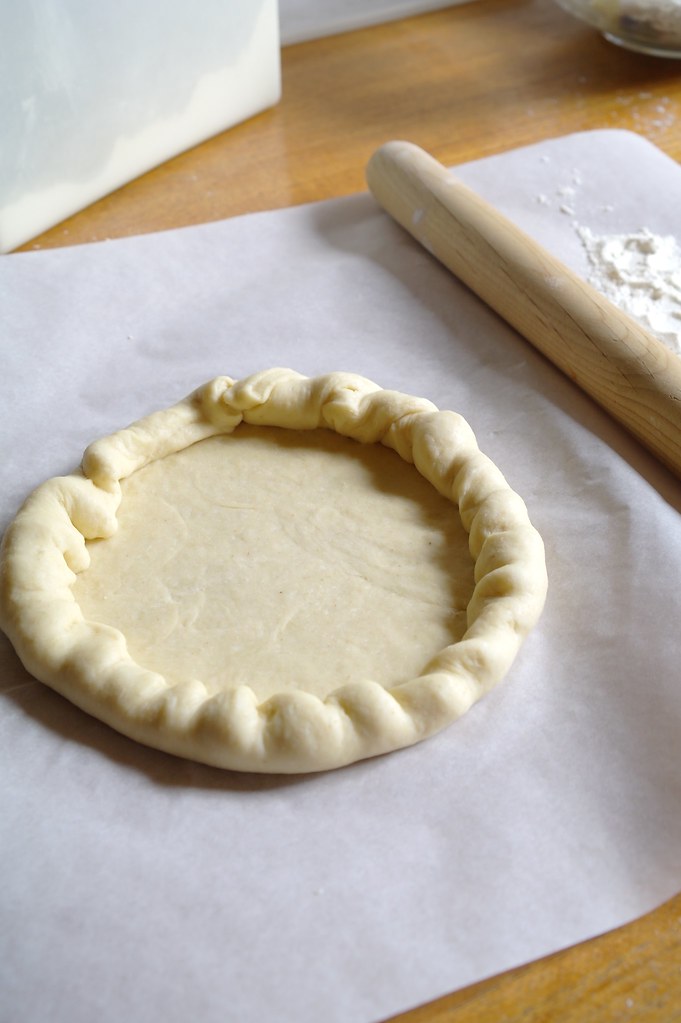 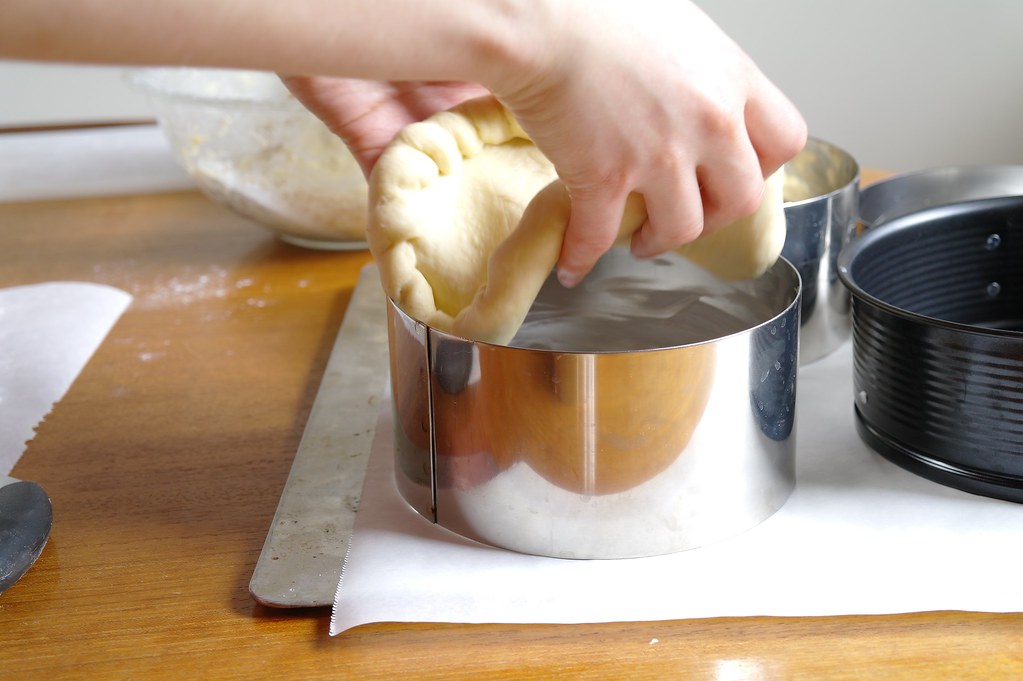 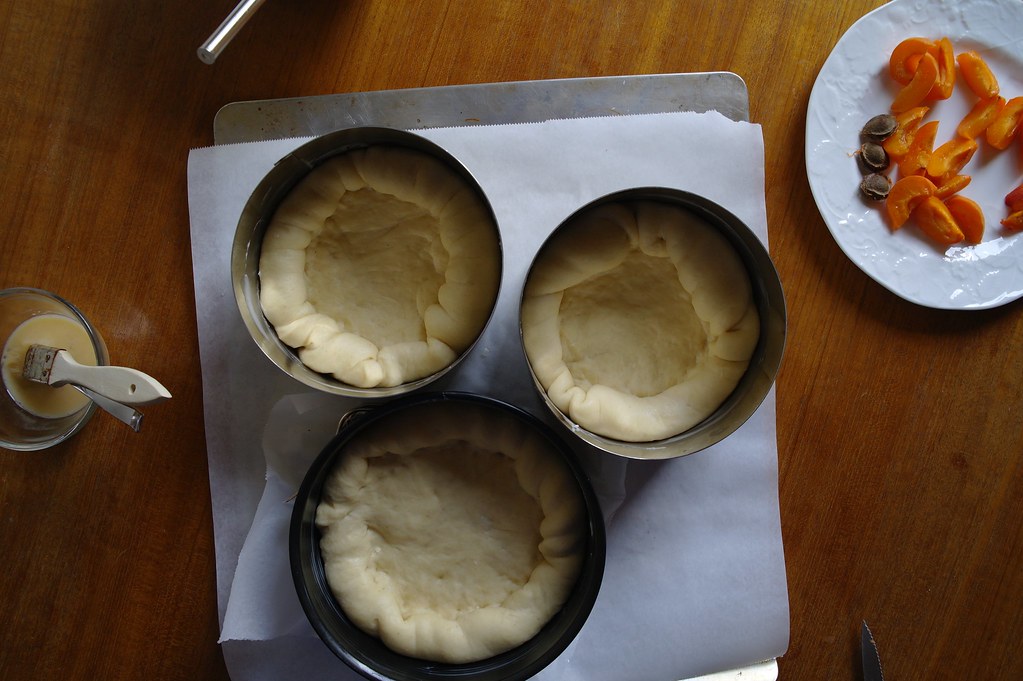 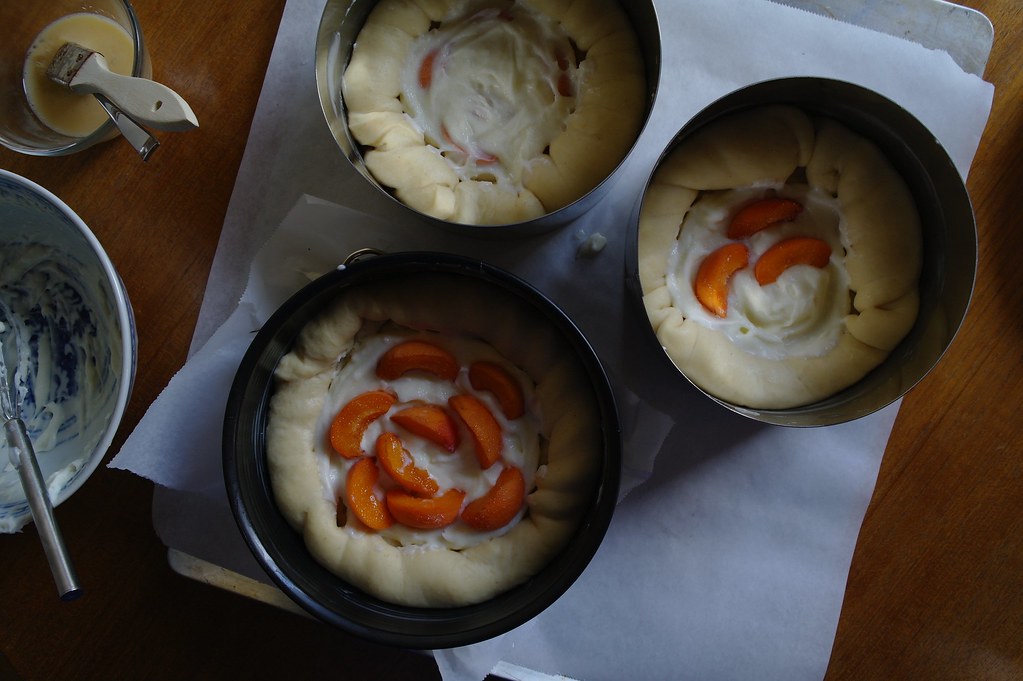 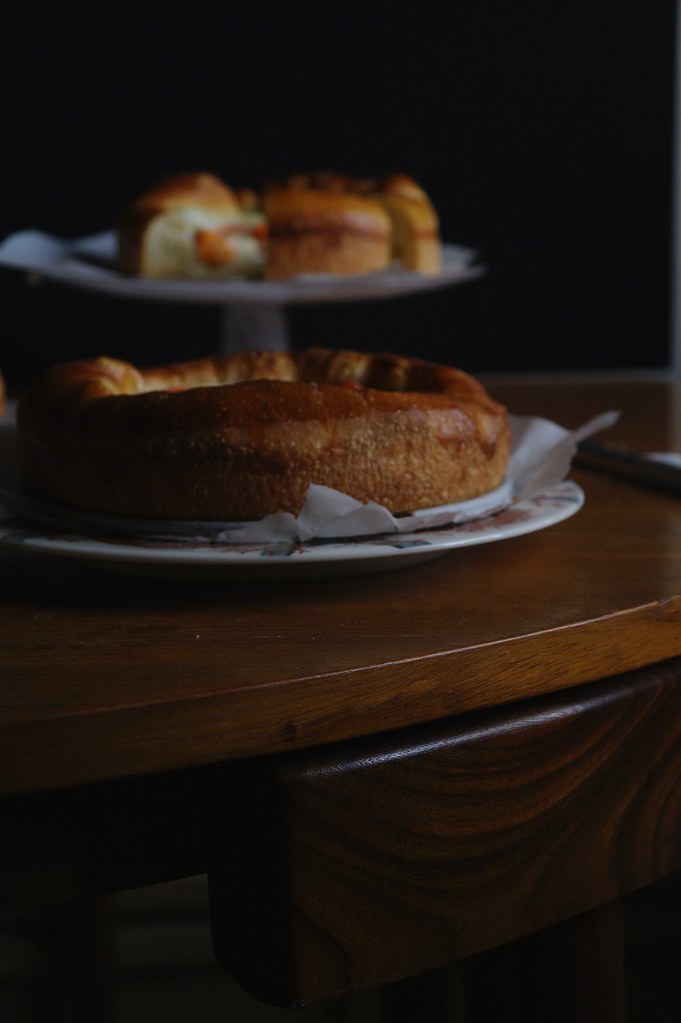 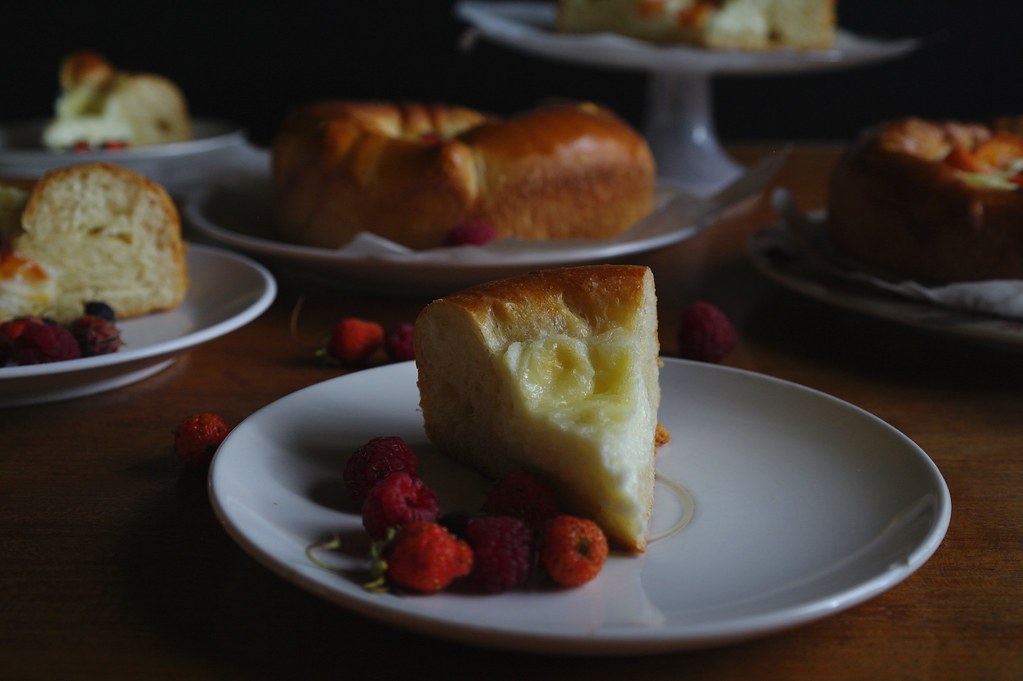 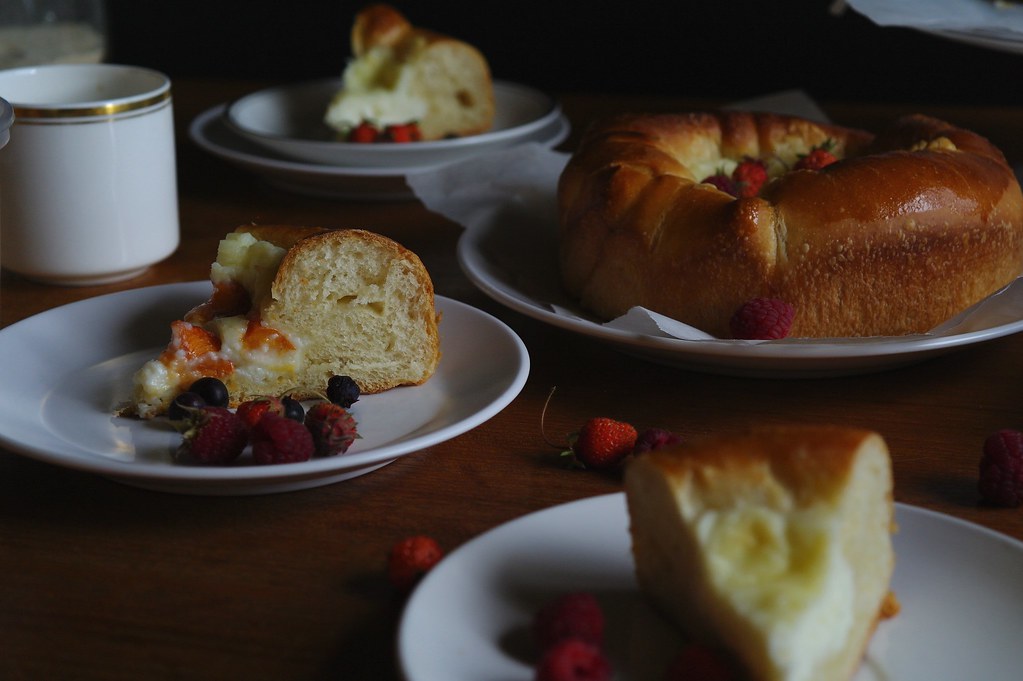 Having previously found great success with this soft bread recipe, I decided to give it a go in sourdough. Success in the form of fluffy bread seemed a bit more feasible given the recently revived activity of my sourdough starter.

Day one, freshly baked, I quite liked it. Just golden warm and eggy custard, fluffy! bread, soft-cooked apricots. Day two, the bread became stale, and the apricots became mush. The conclusion to take from this is probably something along the lines of don’t make too much, or you will have a lot of leftover tart to deal with. (Warming it up again in the oven did help though). 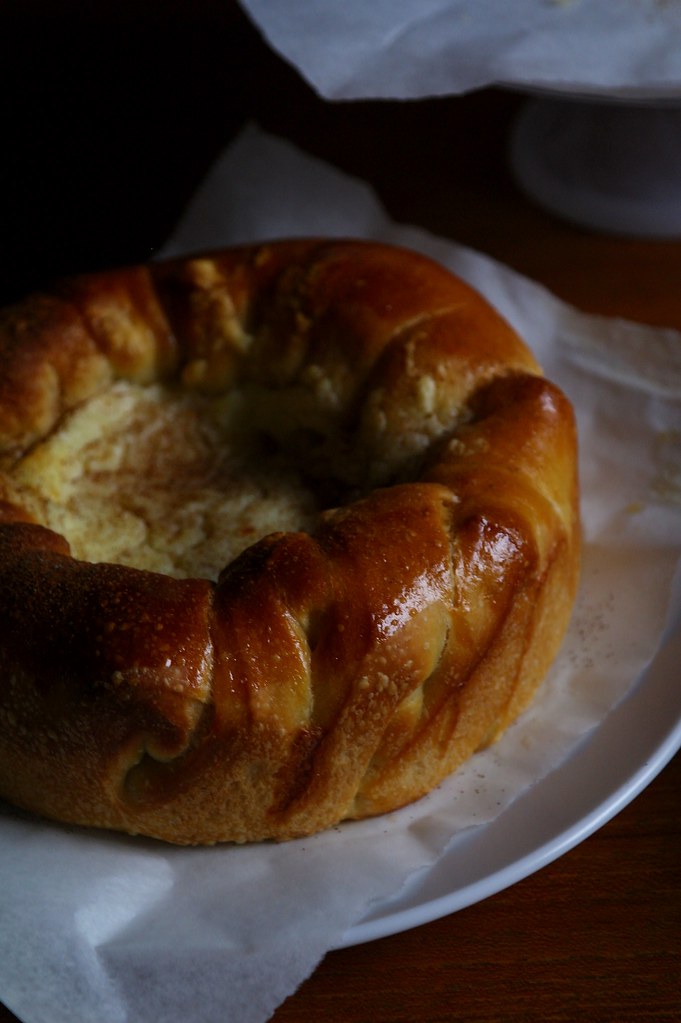 I am bringing this tart with me to Fiesta Friday, hosted by Angie and Judi of Cooking with Aunt Juju.

Makes 3 tarts, 6-7″ in diameter. (i.e. makes way too much). The procedural details of this are adapted from the brioche tart in Baking with Julia edited by Dorie Greenspan.

Adapted from my previous adaptation of this recipe. Use only half the dough for this and the other half will be showing up on the blog soon.

Mix together milk and vanilla. Separately, whisk together 150 g of the flour, the Kamut, wheat gluten and salt. With a wooden spoon, beat together the sourdough starter, flour mixture, milk and eggs until it forms a thick batter. Beat in the butter, small piece by small piece. Continue mixing, adding flour as needed until it forms a dough that is soft and on the sticky end of tacky.

Set in a bowl, cover and let rest for 15 minutes, give a few folds, then proof completely until doubled.

For the custard, warm the milk and heavy cream until scalding. Add the cinnamon stick, cover, and let infuse for 15-20 minutes. Meanwhile, whisk together the egg, cornstarch and sugar until smooth. Remove the cinnamon stick, rewarm the milk until steaming, and gradually whisk into the egg mixture. Return to the stovetop and cook, whisking constantly, until thickened. Remove from the heat. Once it has cooled, whisk in the creme fraiche and orange blossom water.

Divide the dough into half and set one half aside. Divide the remaining half into three pieces. Roll each out into a large circle, a couple inches wider in diameter than the ring that you are using. Crimp the edges to form a taller crust along the sides and drop into the ring. Let proof until puffy and nearly doubled.

Dimple the bottom gently. Spread the bottom of each tart with the custard and top with slices of apricot. Brush the edges with beaten egg. Once the breads are in the oven, turn the temperature down to 350F. Bake until the edges are a deep golden brown, and the bottoms of the tarts have browned as well.  Let cool on a wire rack, but serve still somewhat warm. 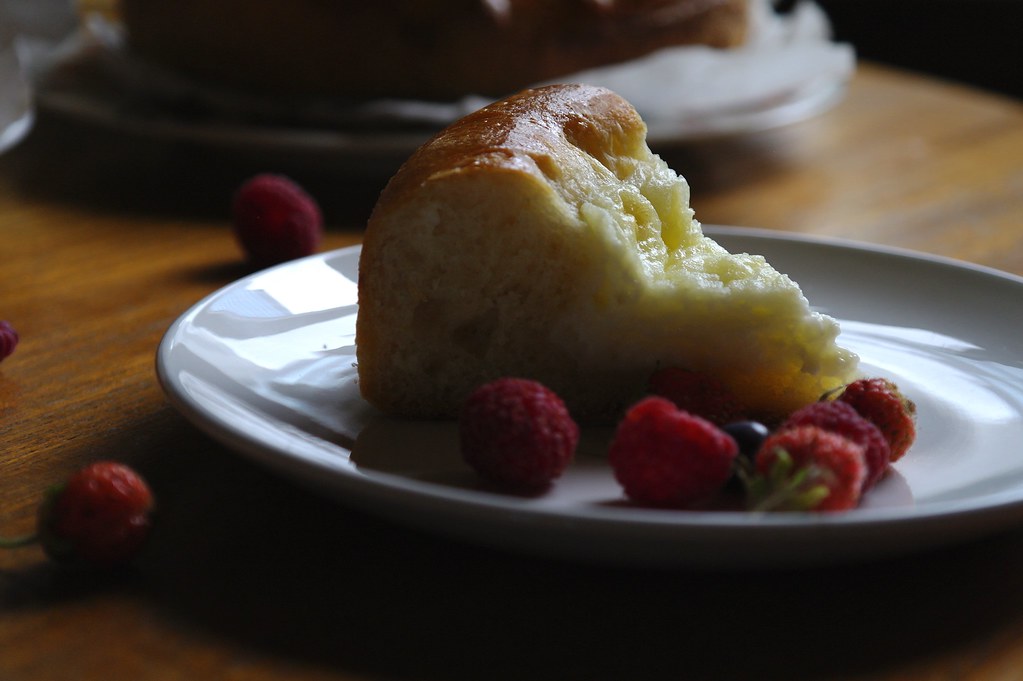