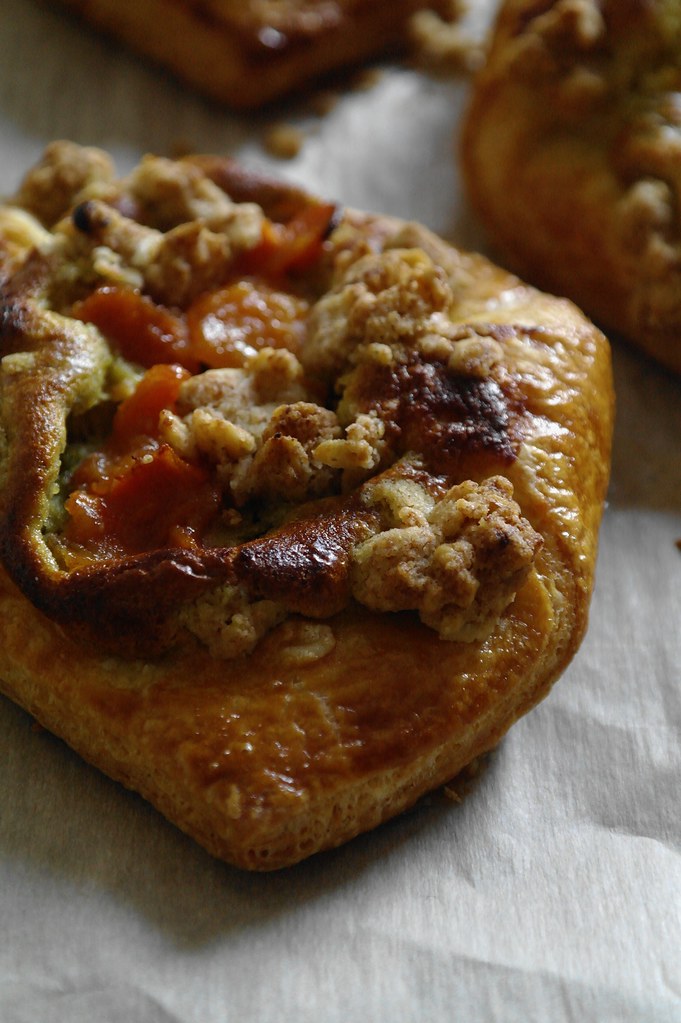 Lately, my reading list has been dominated by non-fiction – Eating Right in America by Charlotte Biltekoff Maynard, Unsetting Canada by Arthur Manuel, and Superior: The Return of Race Science by Angela Saini to name a few. This list rarely gets shorter; half of them have are annotated with what page I’ve left off on, started but never finished. I read a bit and get distracted, or life gets in the way as it always does (or as I always let it) and then they’re due back at the library so I have to return them and place another hold…

They are all books I very much want to read, but I suppose what I’ve actually been craving is fiction! Immersive fiction! Thorough engrossment with no cracks in concentration for life (i.e. news articles and texts and instagram and oh yeah – responsibilities) to get in the way. Or rather, more so than fiction specifically, it’s character-driven stories.

My most recent complete read was one of those books you sit down and find yourself devouring as smoothly as a croissant or a slice of cake (like – they’re there in front of you and then somehow they’re gone), the memoir We Have Always Been Here by Samra Habib. 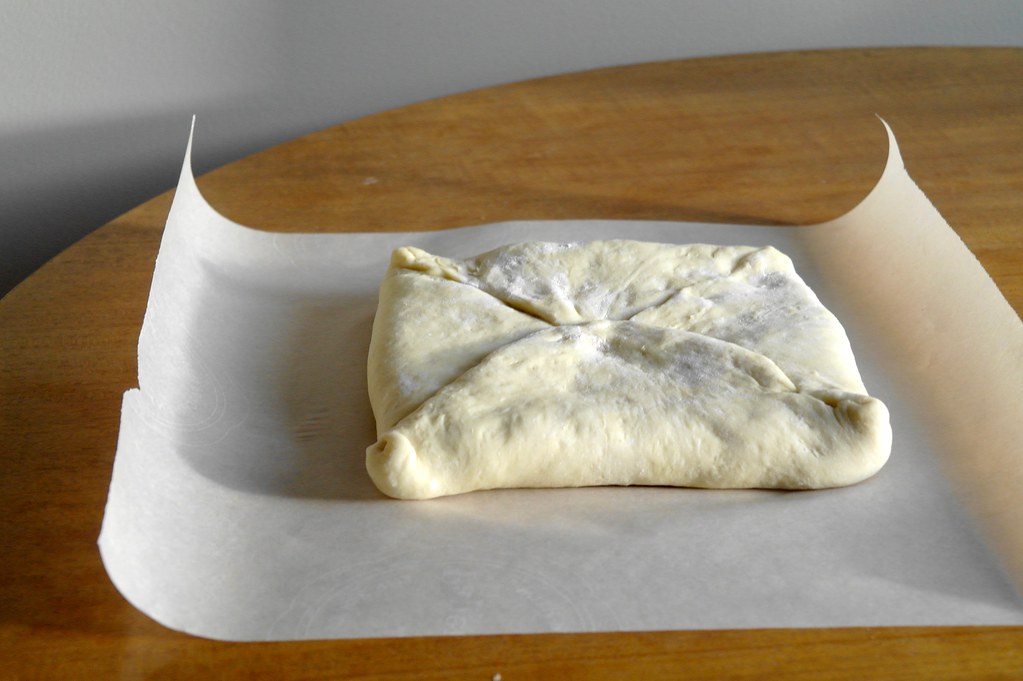 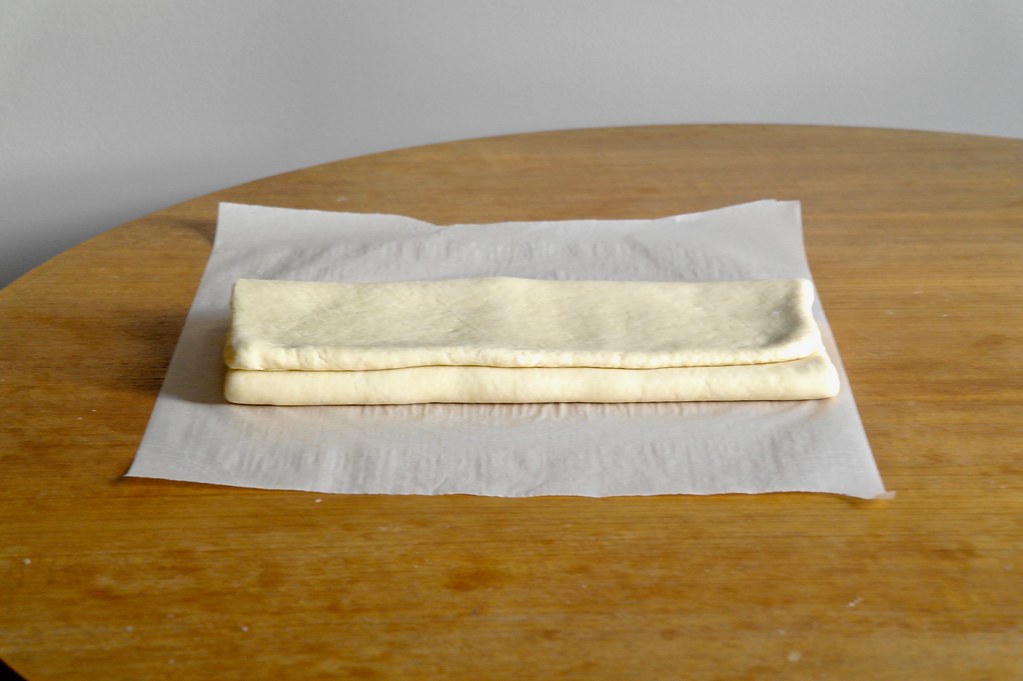 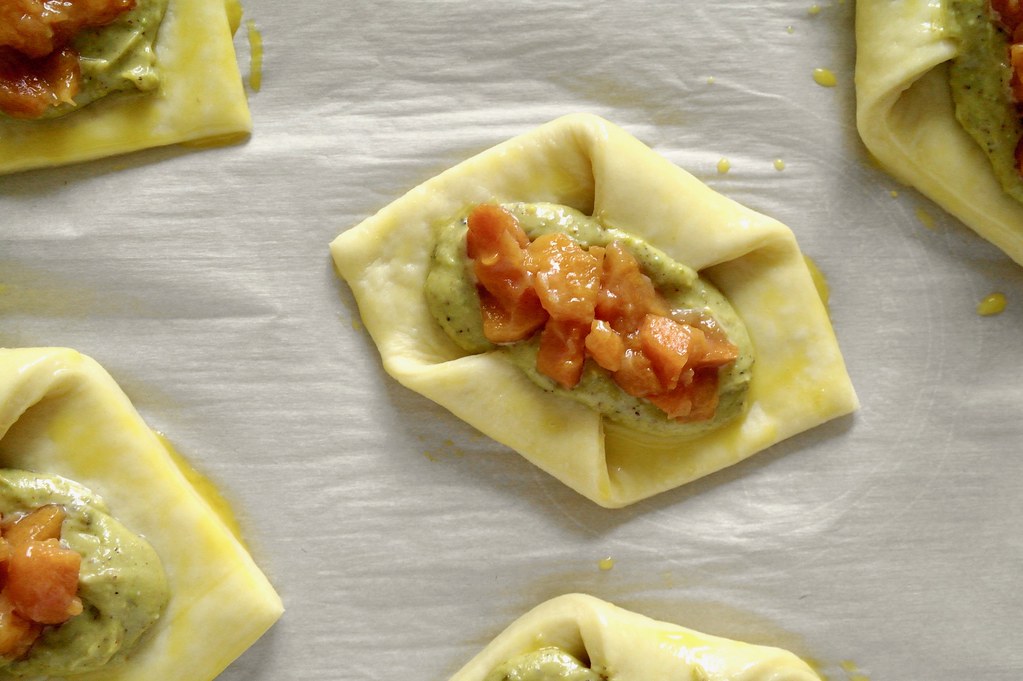 Samra Habib writes about coming into herself as a queer muslim, two identities presented as seemingly contradictory growing up, leaving her to find her own way of reconciling them. It’s gorgeously written with lush descriptions – and heartrending and hopeful.

In her memoirs, she writes humanity into everyone – in particular, there is striking attention to the slowly roiling and settling relationship with her parents. Habib captures how her parents are sources of both oppression and love in their own ways, written with compassion for how they are also the products of their environments and privilege, or lack thereof. This is all written while striking a balance with the necessity of self-preservation that comes along with marginalized identities; if people don’t accept you, they may very well change, but it is certainly not your job to wait for them.

And to end on a couple of my favourite quotes – I’ve written a bit about why I think diversity in fiction is essential, in her memoir, Samra Habib articulates so well why diversity and representation in all forms of media is necessary:

“I wasn’t seeing the queer Muslim narratives I was hungry for occupying the spaces I frequented. It seemed that because we didn’t fit the popular imagination’s perceptions of Muslims, we simply didn’t exist.”

As well as why she herself turned to photography:

“My inability to access the language in a deep and layered way prevented me from fully expressing the floor of emotions and frustrations I’d felt as an immigrant in a new country. Our understanding of the interior lives of those who are not like us is contingent on their ability to articulate themselves in the languages we know. The further removed people are from proficiency in that language, the less likely they are to be understood as complex individuals. The audience often fills in the blanks with their own preconceptions. But visual language is more easily parsed and a much more democratic form of cumulation.”

If you’re interested, you can see her project, Just Me and Allah: Queer Muslim Photo Project here. It gave me a similar vibe as Humans of New York, but with what feels like a much more collaborative spirit. Instead of a being subject to a curated caption, each participant was given enough space to share all the anecdotes and messages that they wished. 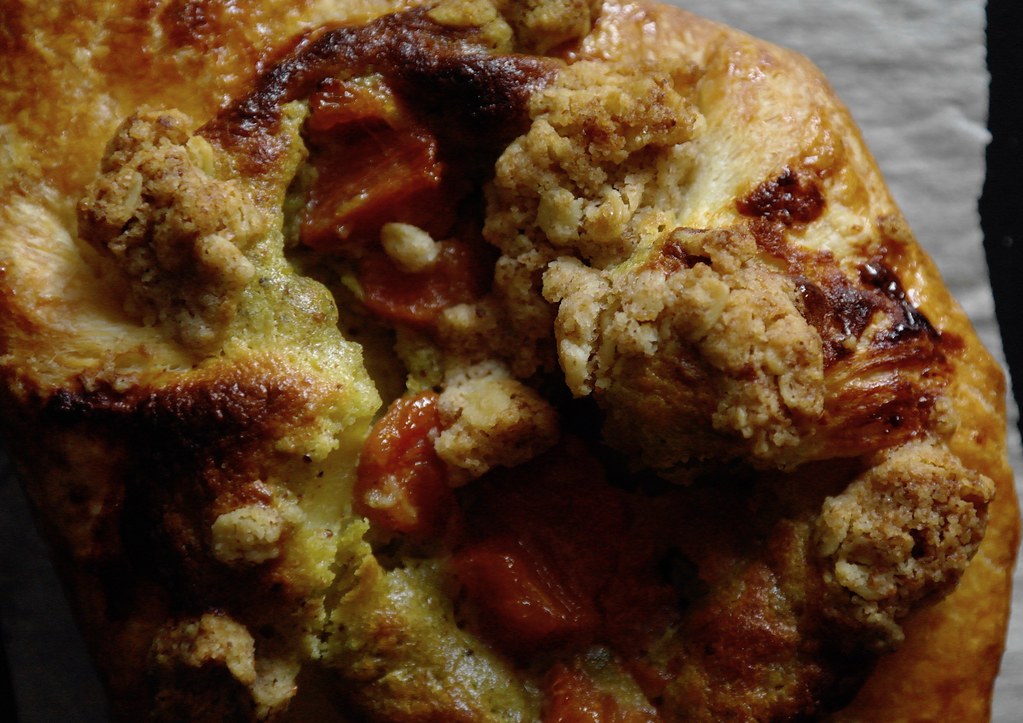 It’s such a colourful book in terms of description, characterization, and spirit – and so colourful, cobbled together pastries is what came to mind.

These danishes have a layer of salted pistachio mascarpone that puffs a bit in the oven, cardamom and persimmon compote, and a liberal sprinkling of oat crumble.

But wow, does my lamination ever still need lots more work!! The dough cooks up puffy and buttery, but missing that obvious flake. Maybe I folded the dough one to many times… I’m itching to give it another try again soon. 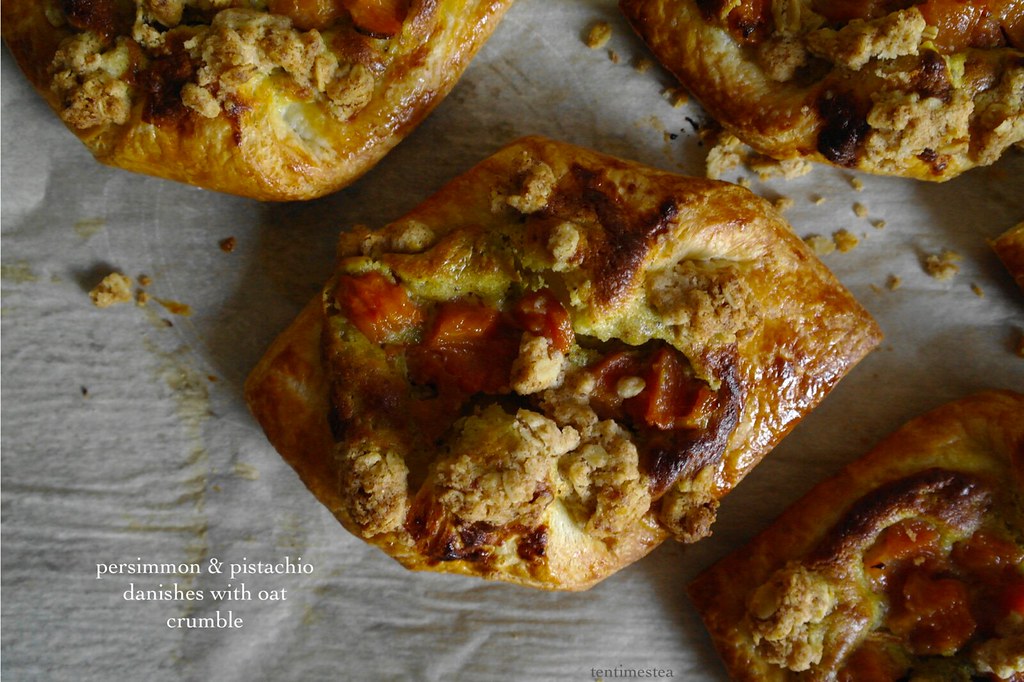 Makes twice the amount of dough that this recipe uses – use half for this, and half for something else. Adapted from Paul Hollywood, with an increased proportion of butter, and process of lamination drawn from Joe Pastry who’s measurement-free approach has my heart.

Place all ingredients for the dough in the bowl of a standmixer fitted with the dough hook. Mix slowly until a rough dough is formed, then let the mixer knead away for around 6 minutes on medium speed. Remove, let rest for a little while, then knead the dough a few more times. Wrap in plastic and chill at least 1 hour in the fridge or until completely chilled.

When the dough is chilled, prepare the butter block. Cut the butter into chunks and lay on a double layer of plastic wrap, sprinkling it with the 3 tbsp of flour. Cover with more plastic and use a rolling pin to smack the butter flat. Turn the butter over onto itself to help incorporate the butter and smack again, continuing as needed until the butter becomes soft and flexible, but still cool to the touch and not shiny or greasy appearing, at which point it would be too warm. As you do this, use the pin or a ruler as a straight edge to mold the butter into a tidy square shape.

Smack with a rolling pin starting from the middle out in each direction to help distribute the butter into all the far reaches of the envelope. Once the butter has been distributed, start rolling out into a large rectangle – my dough may have been around 1 cm thick or so. I haven’t put in any specifics on dimensions because at this point I don’t think it matters too much – and I found that not worrying about measurements made the whole process less stressful and more enjoyable. Fold the dough into thirds along the largest dimension to form a new, smaller rectangle to complete the first fold. Wrap tightly in plastic to prevent the outside of the dough from drying out and chill for 1 hour.

For the second fold, lightly flour the counter and again roll out the dough into a large rectangle. Fold into thirds, then wrap tightly and chill for another hour. I repeated the process two times more for a total of four folds, but I next time I wonder whether I will try three. The dough is then ready to use.

Cut the persimmons into small dice. Place in a small saucepan along with the sugar, cardamom pods and just enough water to have a layer on the bottom of the pan. Simmer, stirring occasionally, until persimmons are tender and the amount of liquid has thickened or reduced – if it gets too dry you can always add more water. Cool completely before using. Remove cardamom pods.

Combine all the ingredients in a small bowl until smooth.

Mix together the ingredients until combined.

Roll out half of the dough into a rectangle 16 by 8” on a lightly floured surface and cut into eight 4×4″ squares. Fold two diagonally opposing corners into the middle and place on a parchment-lined tray. Lay down a scoop of pistachio mascarpone and a scoop of persimmon compote. Cover with plastic wrap and let rise until puffed, about 1 1/2 hours.

Meanwhile, preheat the oven to 400F.  When ready to bake, bush the danishes with egg wash and sprinkle with oat crumble (I mostly sprinkled the crumble in a ring over the junction between filling and danish pastry). Place in the oven and bake until nicely browned on top and on the bottom, around 10-15 minutes. Best eaten same day or heated.

I haven't decided what to write here yet. I'll leave it until later then. But for now, more here