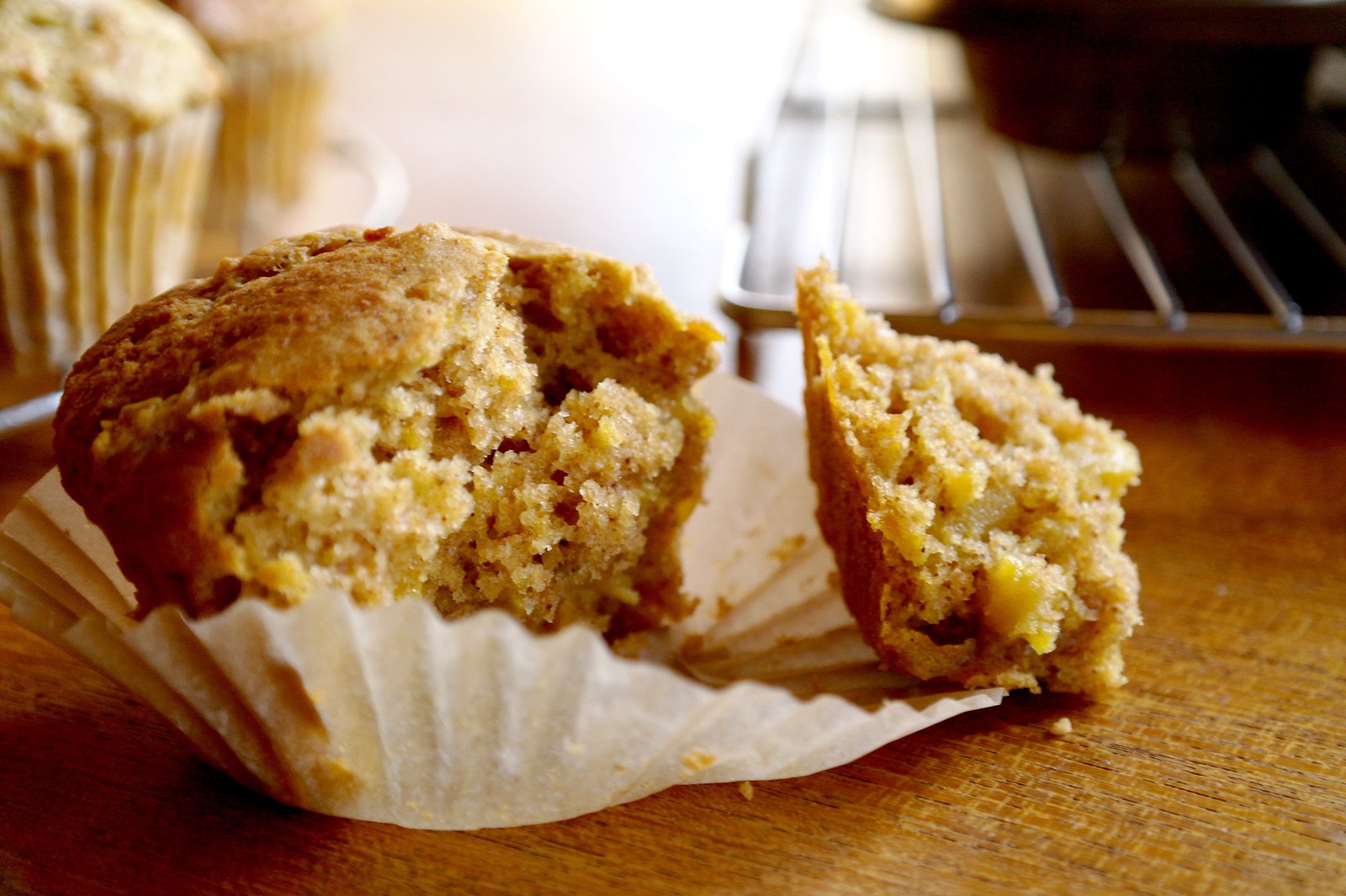 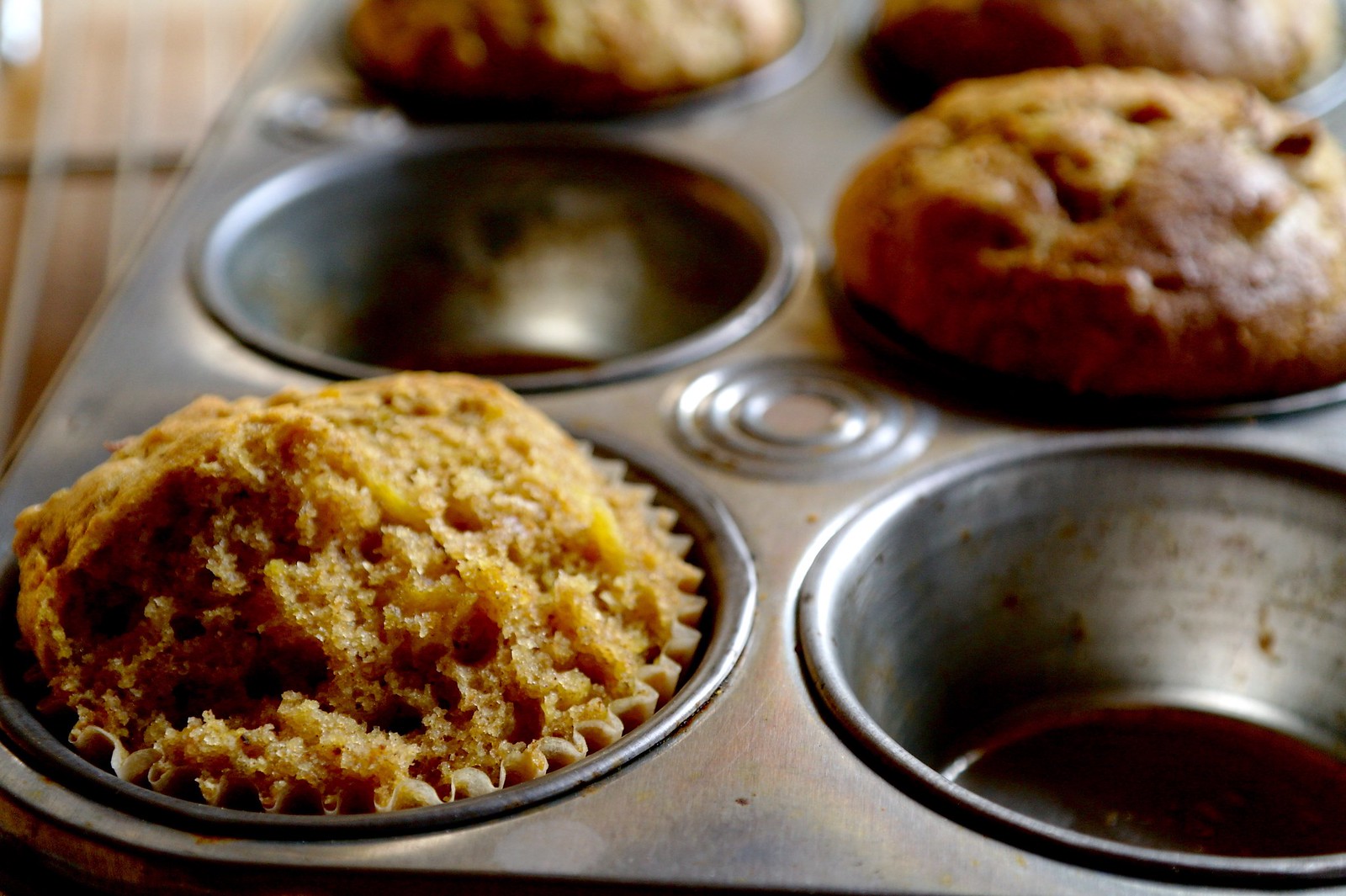 All that we seem to be able to grow successfully are beets (and swiss chard). It becomes a bit overwhelming when even the swiss chard provides no respite, tasting like very intense beet greens. Eventually it gets to the point when I start eating beet greens to distract myself from the chard…and so I’ve been trying to be creative. 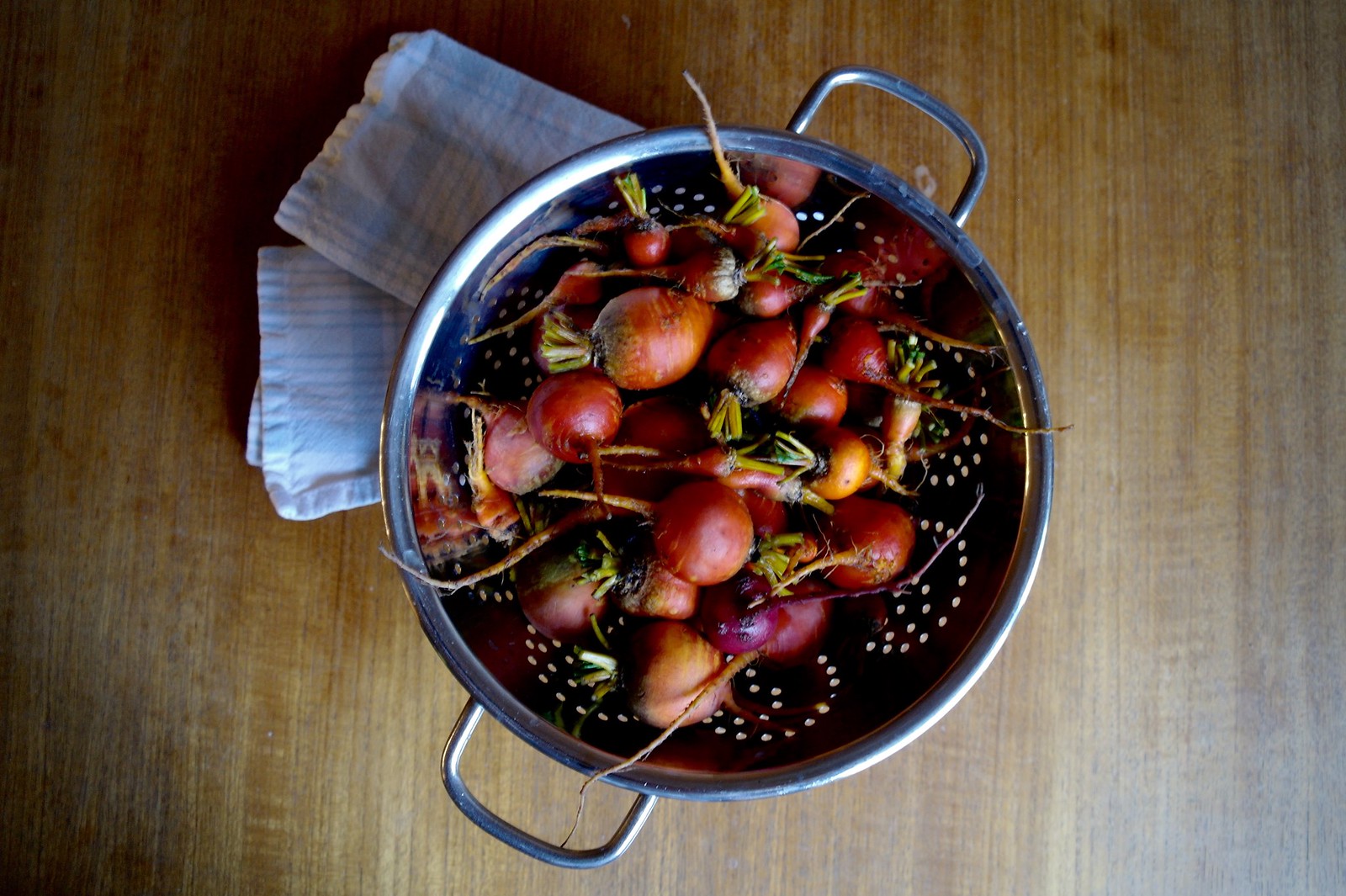 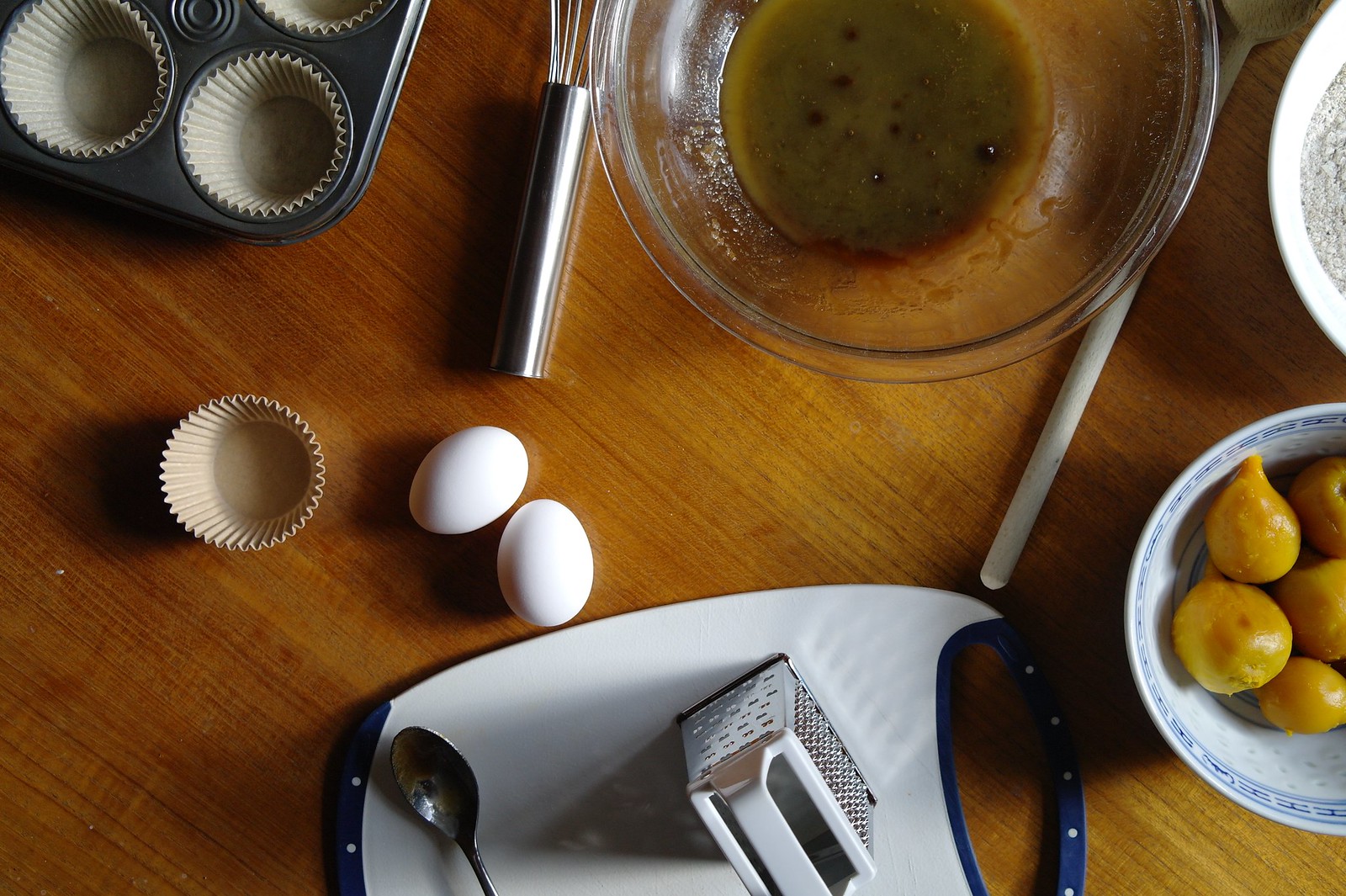 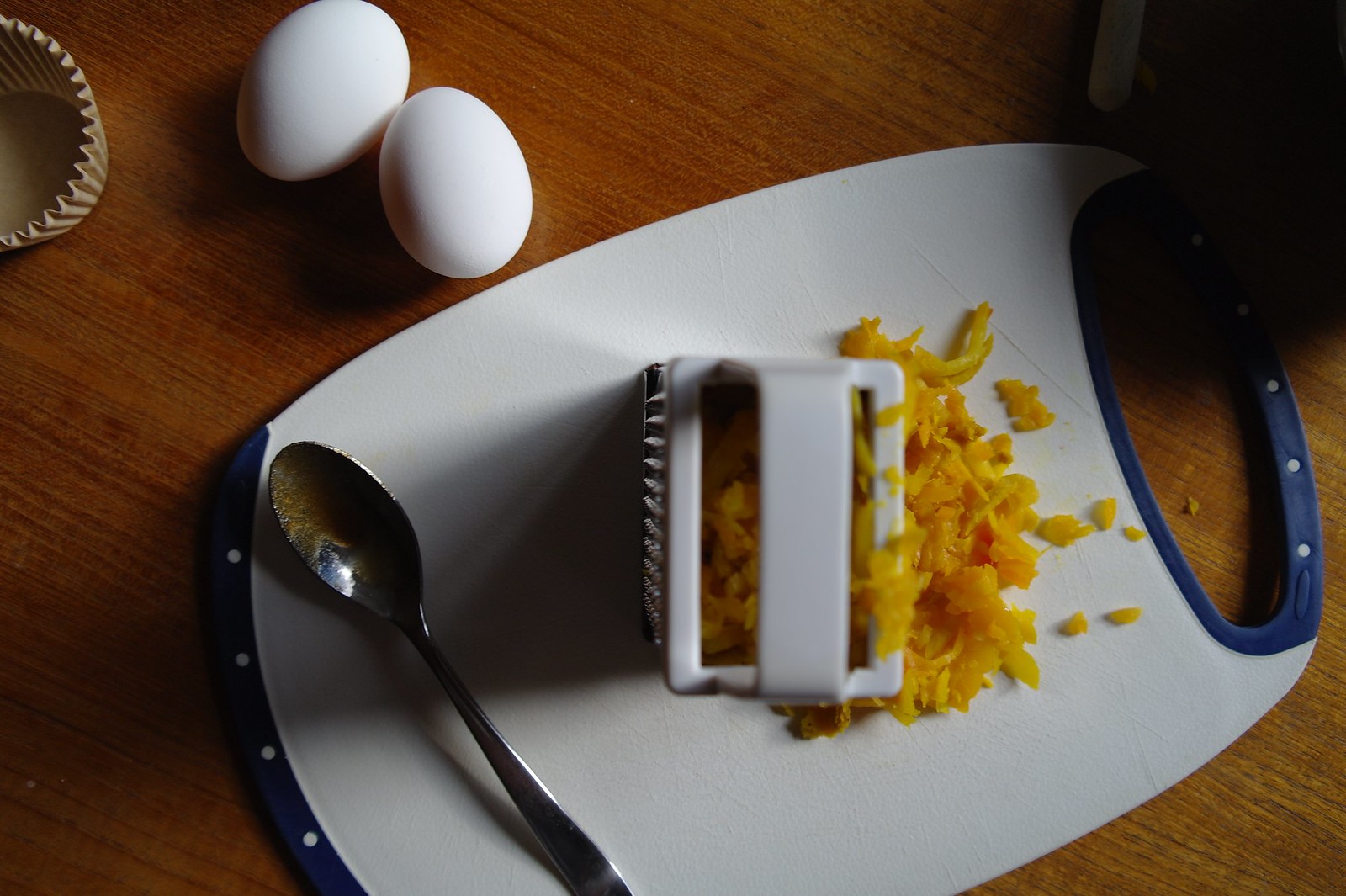 (Now this is where the muffin-part comes in). Recently I was craving muffins. I ended up buying a raspberry muffin for myself after a few days of muffin-dreaming. The outsides were a bit dried and the inside a bit hard and tough. The muffin in my head was very soft and moist and only a rough and spongy crumb to distinguish it from a cake. At this point I did what I should have done in the first place, and decided to make some muffins instead. 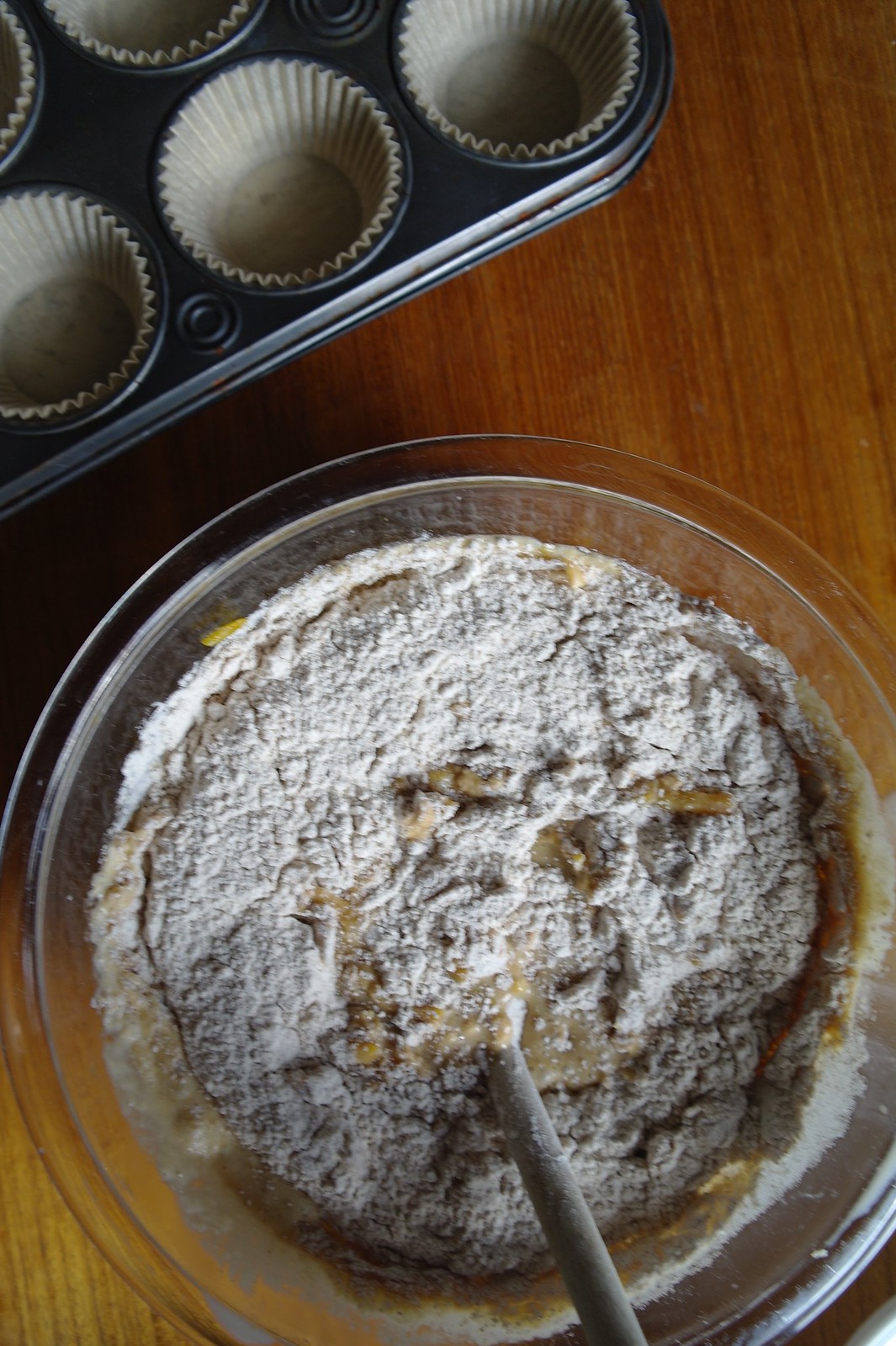 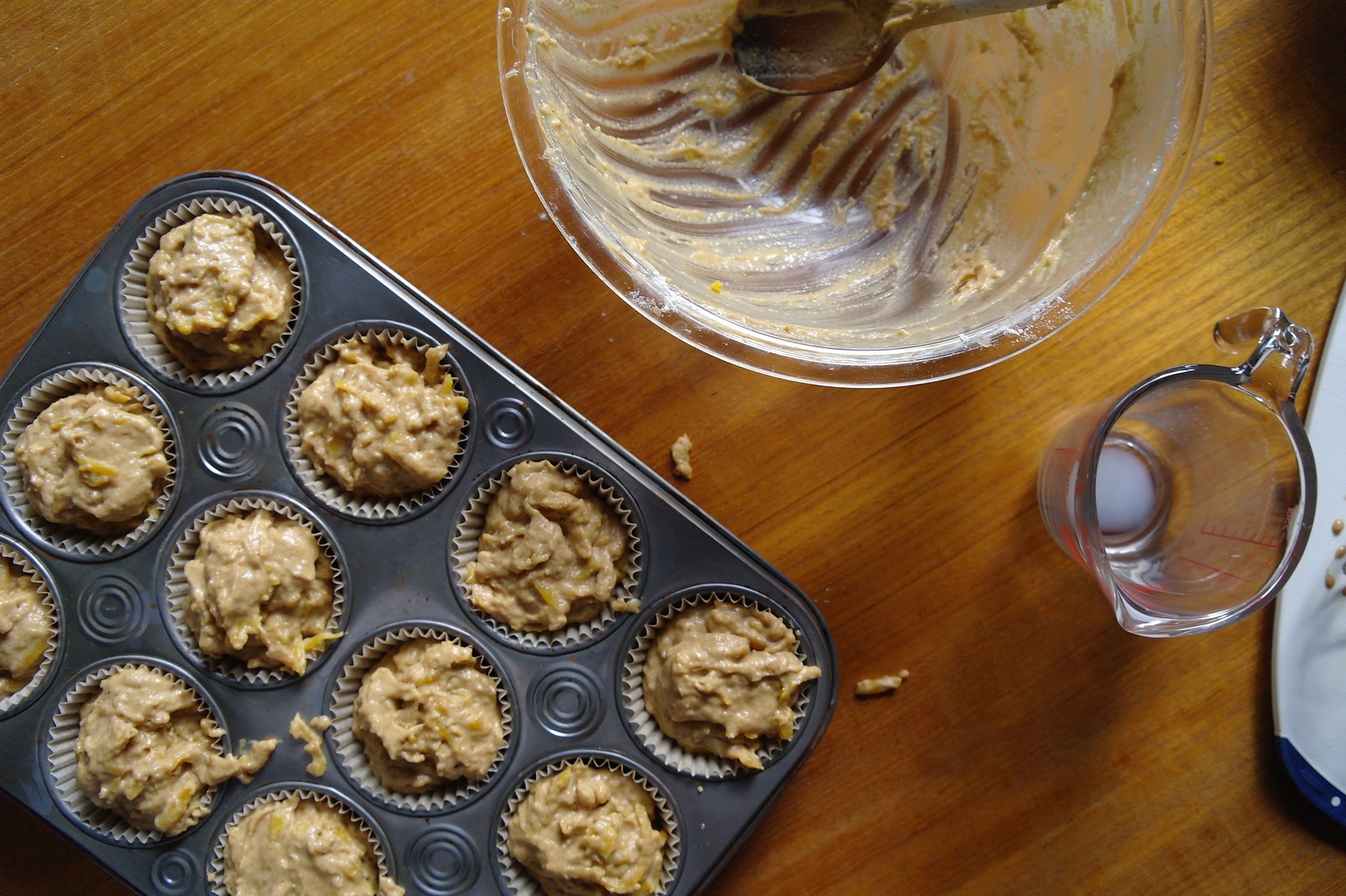 The yellow beets have a bit of a milder beet taste, and look as sunny as turmeric. I always think that this will make me like them, but I became tired of beets three years ago. 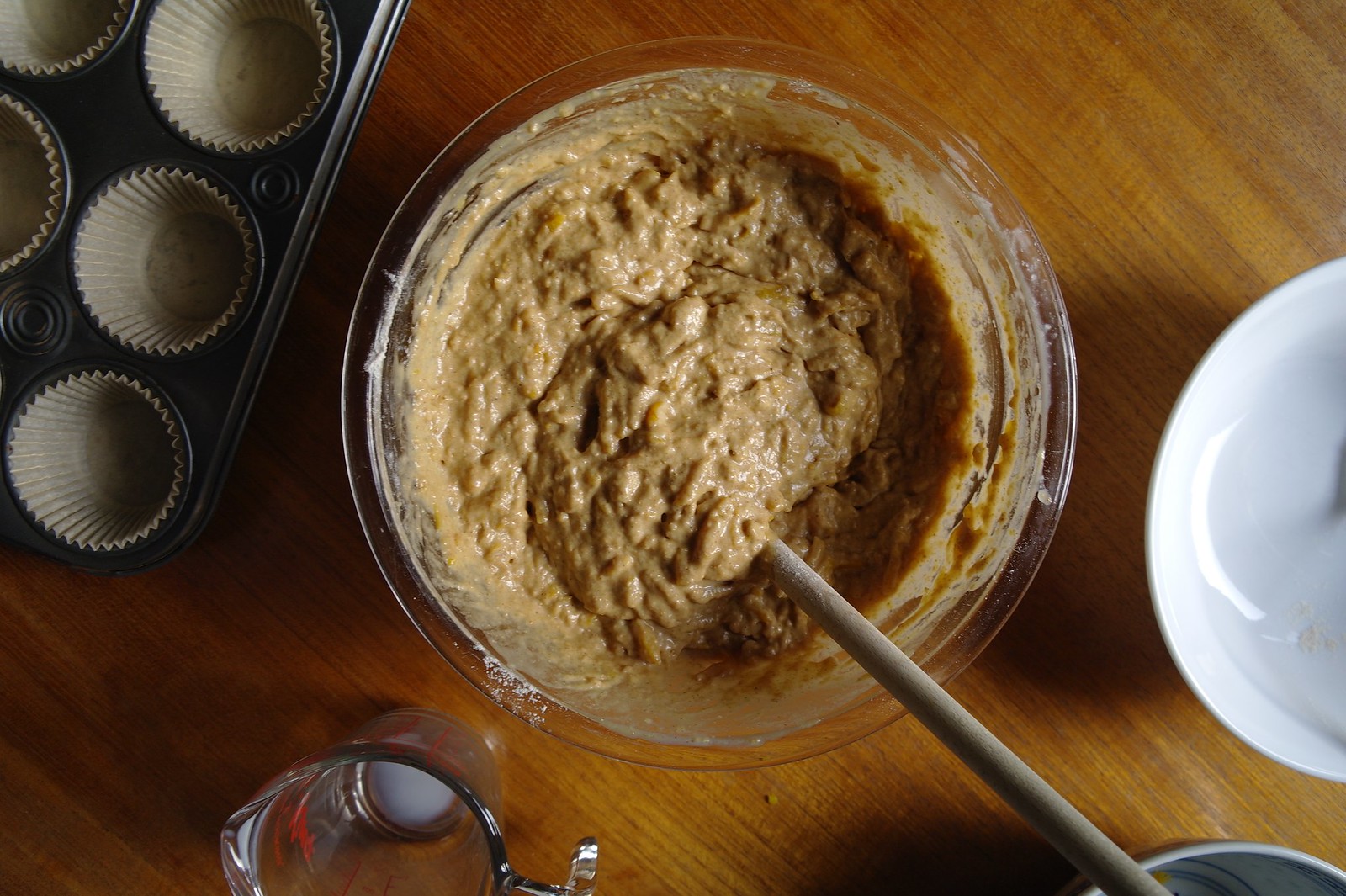 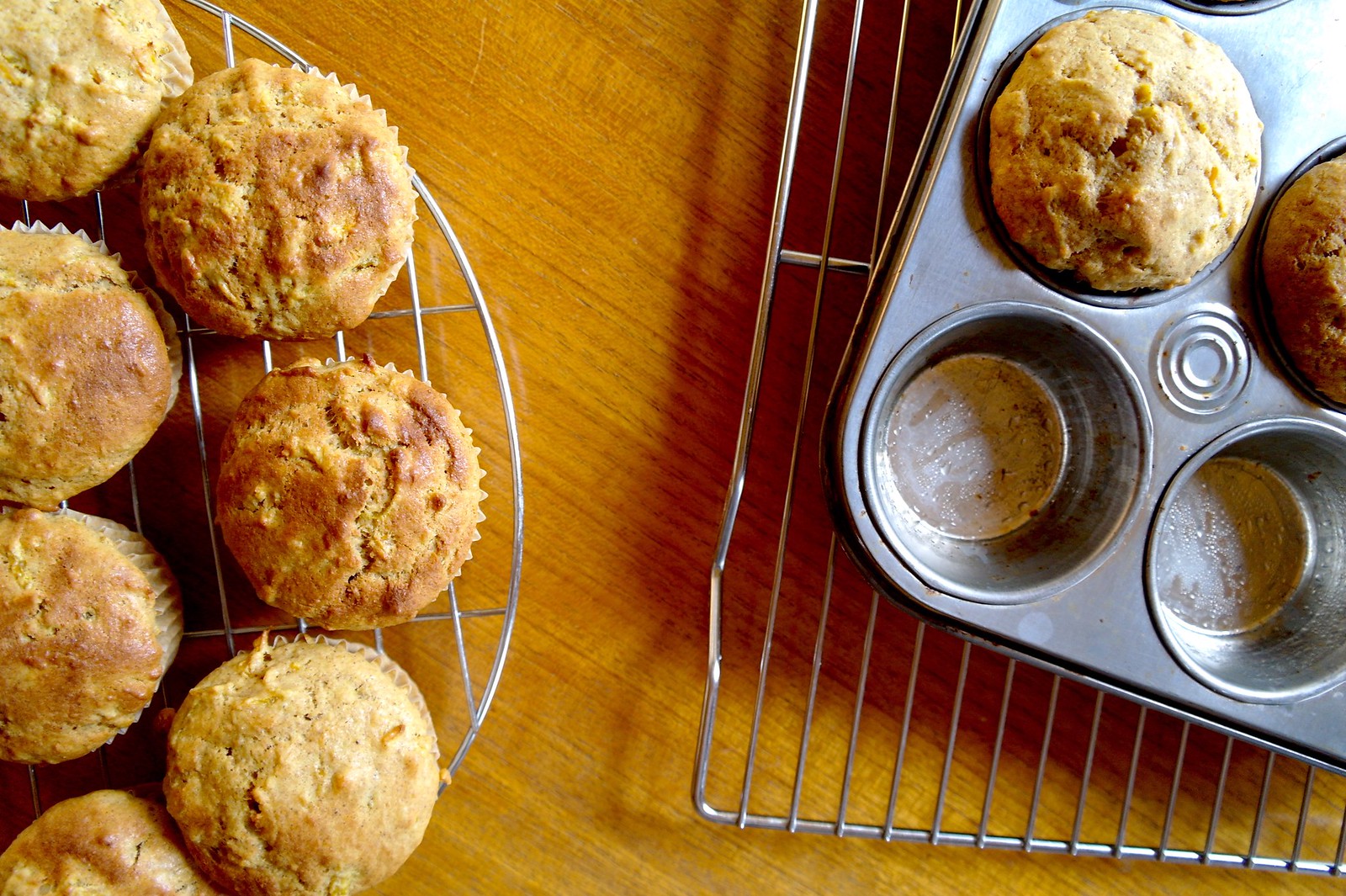 The muffins are sweet, but not too sweet, heavily spiced, and dotted with egg yolk-yellow pieces of beet. The beet flavour comes out distinctly. It’s very earthy and a bit apple-y (but the net result is not, I promise you, a very dirty apple–as refreshingly different as that might be, the taste is just beet). The muffin itself is moist, soft, definitely heavy but not too dense.

I would call them a success…if I wanted to taste the beets. 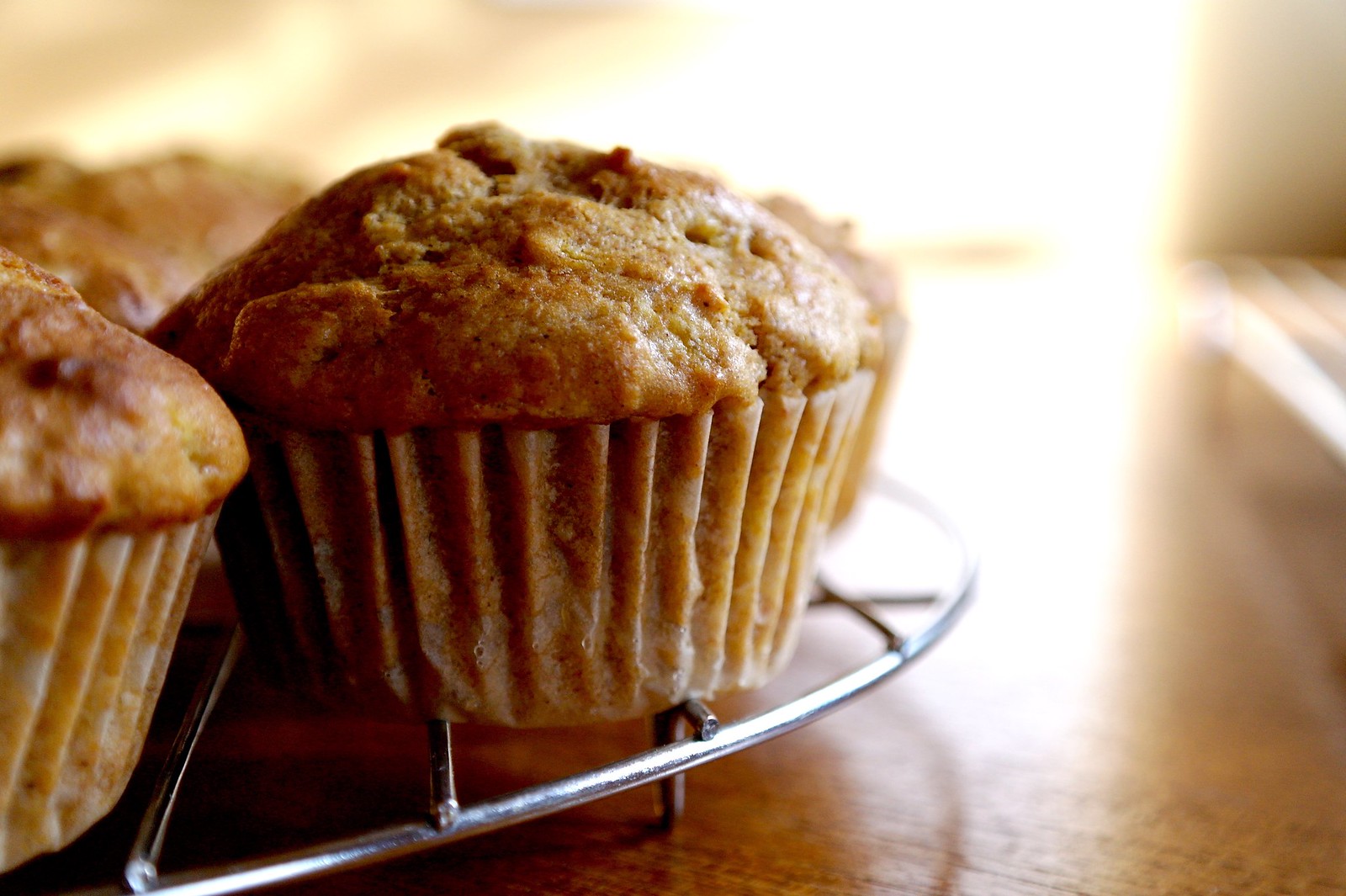 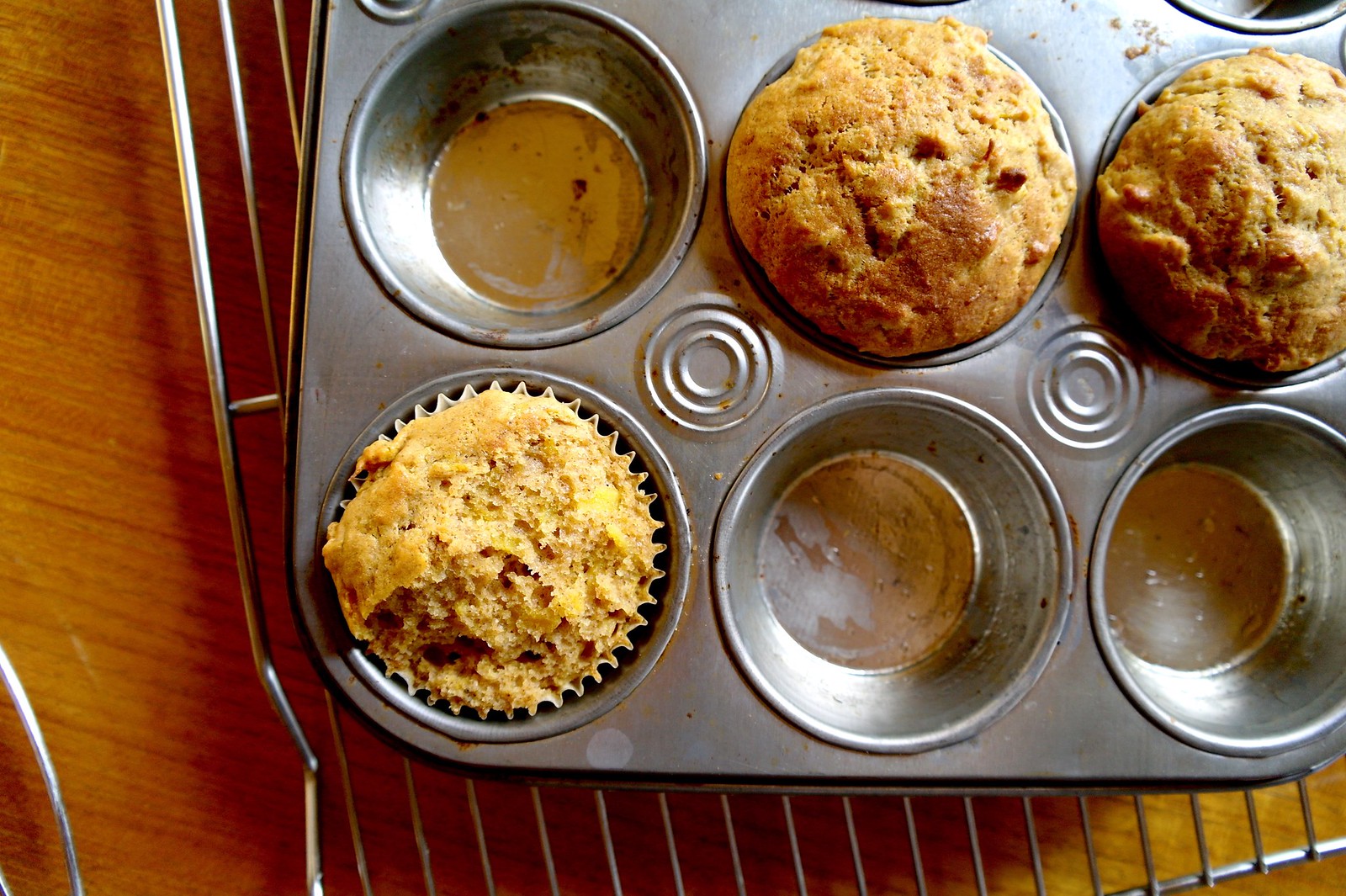 Hopefully there is someone less tired of beets than me at Fiesta Friday… As always, wonderfully hosted by Angie, the Novice Gardener, and this week cohosted by Johanne of the French Gardener Dishes and Liz of spades, spatulas & spoons. And a question: what do you like to do with beets?

Adapted from smitten kitchen‘s carrot cake. Makes 12 very filling muffins. I think grating raw beets very finely would be nice to do, but I had plenty of pre-roasted and peeled beets to use up.

Whisk together the flour, baking powder, salt and spices. Grate the beets on a box grater and set aside.

Beat together the melted butter and brown sugar, add the eggs and beat until smooth. Mix in the grated beets until coated, then add the milk and mix gently until combined. Add the flour mixture all at once and mix just until all the flour has been moistened. Portion out into the muffin tin.

Bake around 20-30 minutes or until an inserted skewer is removed with only a few crumbs clinging and the tops are browned.